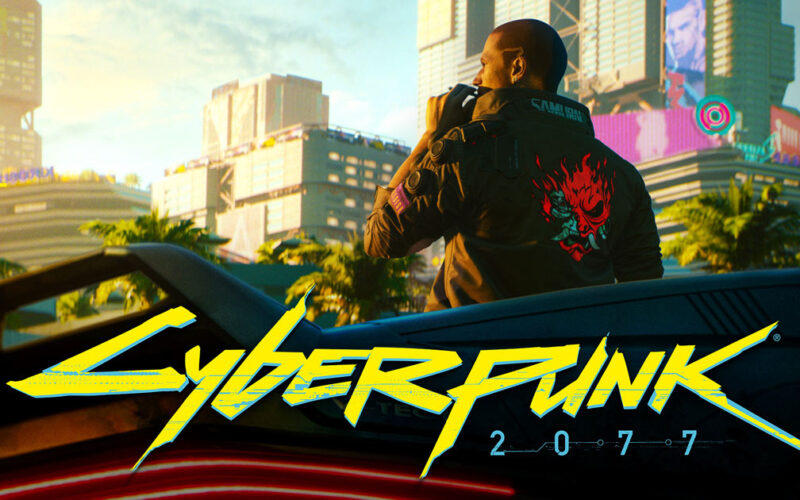 It has today been announced that the long-awaited title will be released 3 weeks behind schedule (again). Cyberpunk 2077 Delayed until December 10th 2020!

Cyberpunk 2077 had an original release date of 16th of April, which was then pushed forward to 19th of November due to the coronavirus outbreak.

The new release date has been announced as December the 10th. 3 weeks behind the originally predicted release date.

This bad news comes only 22 days after they celebrated going gold, Which is the developer’s way of signalling that the game has finished development and is suitable to be shipped to stores for selling.

In their quote they talk about the issues presented following going ‘gold master’, but this is definitely an embarrassing turn of events on CD Projekt Red’s part. Who gave people a false promise as the whole idea of ‘going gold master’ indicates that the game is fully ready for distribution and sale. Which evidently is far from being the case here.

With today’s situation, it is understandable that certain titles are facing setback after setback, due to limitations.

there are some rumours circulating that Cyberpunk was causing huge overheating problems on consoles. Which is the leading factor in them making the decision to delay the release.

But it definitely appears that CD Projekt Red need to work on their transparency. ‘going gold’ should mean no more setbacks. and having a setback after this period must mean that their initial announcement was dishonest.

Let’s just hope that this is the final time that Cyberpunk 2077 is delayed, as it is predicted to run away with the game of the year awards.

More News as it comes in!