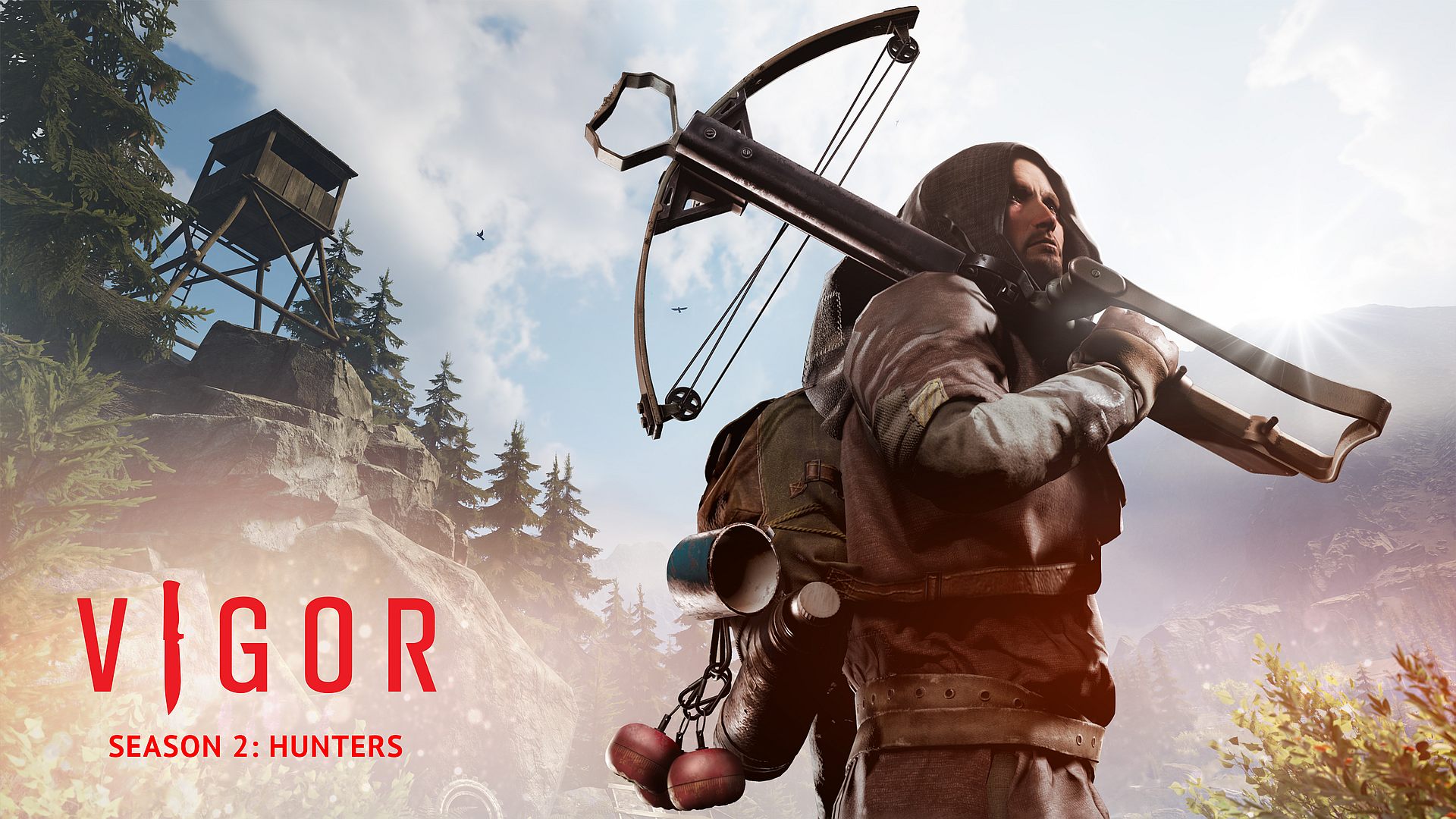 Bohemia Interactive has announced the release of Season 2: Hunters, for Vigor, which is coming out on Wednesday, February 5th. The new Season brings revised Battle Pass with faster progression, new handy tools, more weapons, and a permanent price drop, which will please everyone who likes to rock some outstanding outfits.

Season 2: “Hunters” includes:
• New Battle Pass – Based on the feedback we received from our beloved Outlanders, we made the new Battle Pass easier to progress. Players can also obtain way more items from the free tier.
• New Tools – Hunters bring new handy tools, which make the prey an easy lot.
• Fake Glint
• Portable Signal Detector
• New Weapons
• Crossbow
• Mosin Nagant
• The John
• In-Game Price Drop – We decided to lower the price of all items in the shop. That way it will be more accessible. It’s something we wanted to do for our community.
• Bullet Penetration revision
• Character, Camera, and Combat polish

In a world devastated by the fallout of the last great war, Norway has become the last great bastion of humanity now known as Outlanders. You must survive as one of the only living remnants of a world in tatters — Fight, loot, maintain your shelter, and play smart to survive your new hostile landscape.

Vigor is an online, third-person, multiplayer, shoot-and-loot game exclusive for Xbox One with unpredictable challenges to overcome as you compete with fellow Outlanders for precious resources. Take on (or work with) other players, loot for resources, battle for airdrops, and escape to the safety of your Shelter, where you’ll build improvements and level up before stepping back into the battlefield. 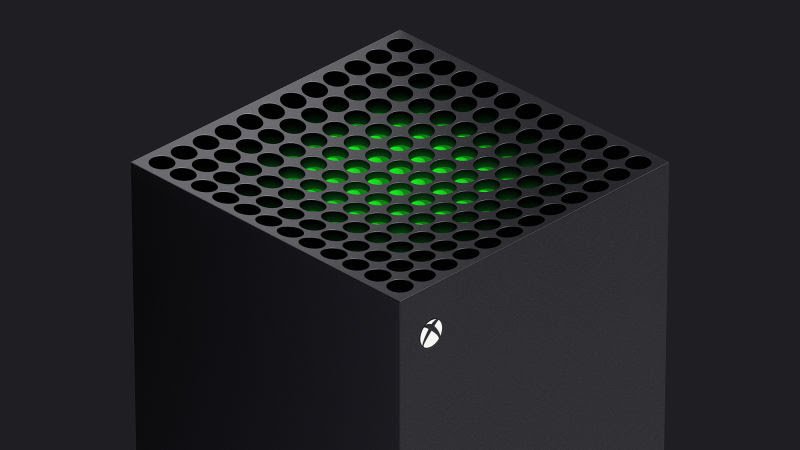 Play DayZ for FREE this weekend