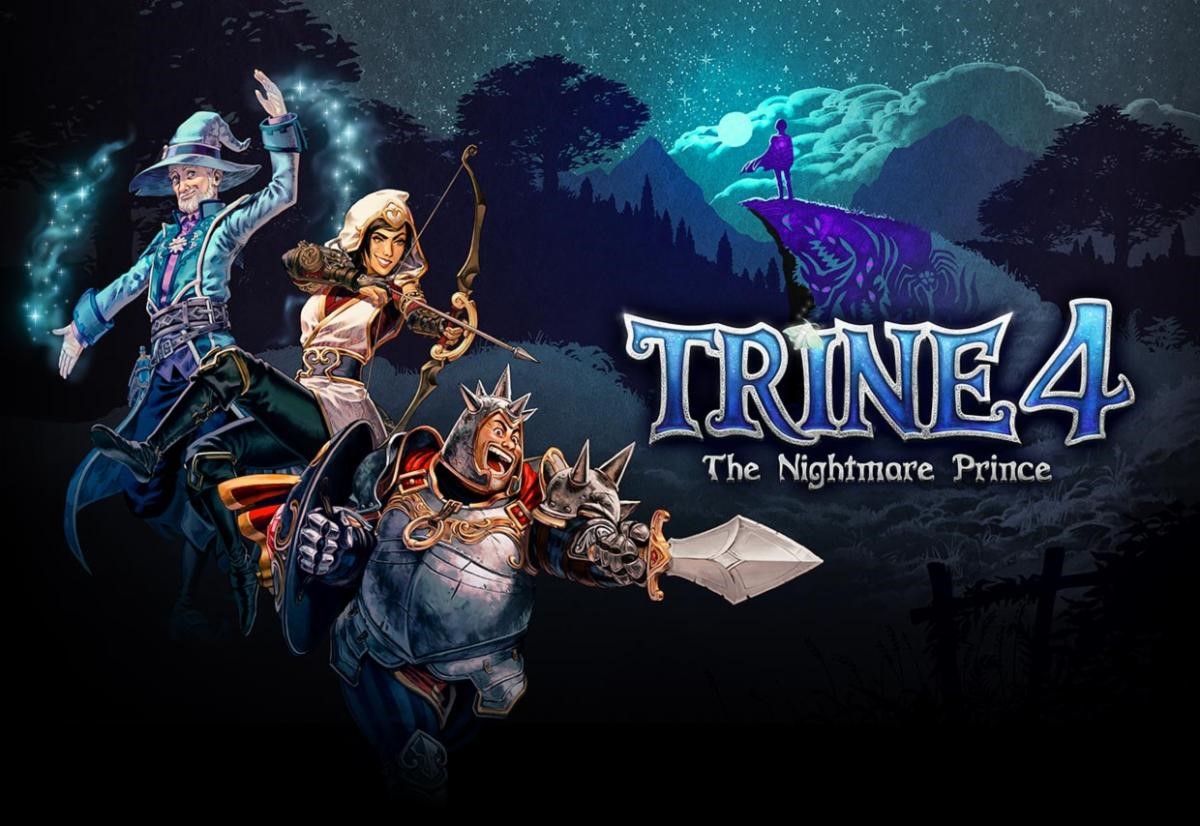 Indie video game publisher Modus Games today launched a free demo for the newest installment of the Trine series, Trine 4: The Nightmare Prince, available to download now on Nintendo eShop in North America. A demo will be made available for European users on February 24 and will contain the same content as the North American version. Additionally, fans can take advantage of a sale featuring the full version of Trine 4 for 35% off and the Trine: Ultimate Collection for 40% off this week.

The Trine 4 demo will allow users to play as each of our three heroes by completing their respective intro levels in single-player mode. The full version of Trine 4 also allows up to 4-player co-op multiplayer online, locally, and through local wireless on the Nintendo Switch.

A triumphant return to 2.5D, Trine 4 reaches new heights in the series, bringing the most complete gameplay experience ever to fans and new players alike. Sent on a quest to retrieve the troubled young Prince Selius, our three heroes Amadeus the Wizard, Pontius the Knight, and Zoya the Thief are joined together once again on a thrilling quest through fantastical fairytale landscapes teeming with danger.

Trine 4: The Nightmare Prince is now available both on its own and within the series-spanning Trine: Ultimate Collection, which also includes Trine Enhanced Edition, Trine 2: Complete Story, and Trine 3: The Artifacts of Power.