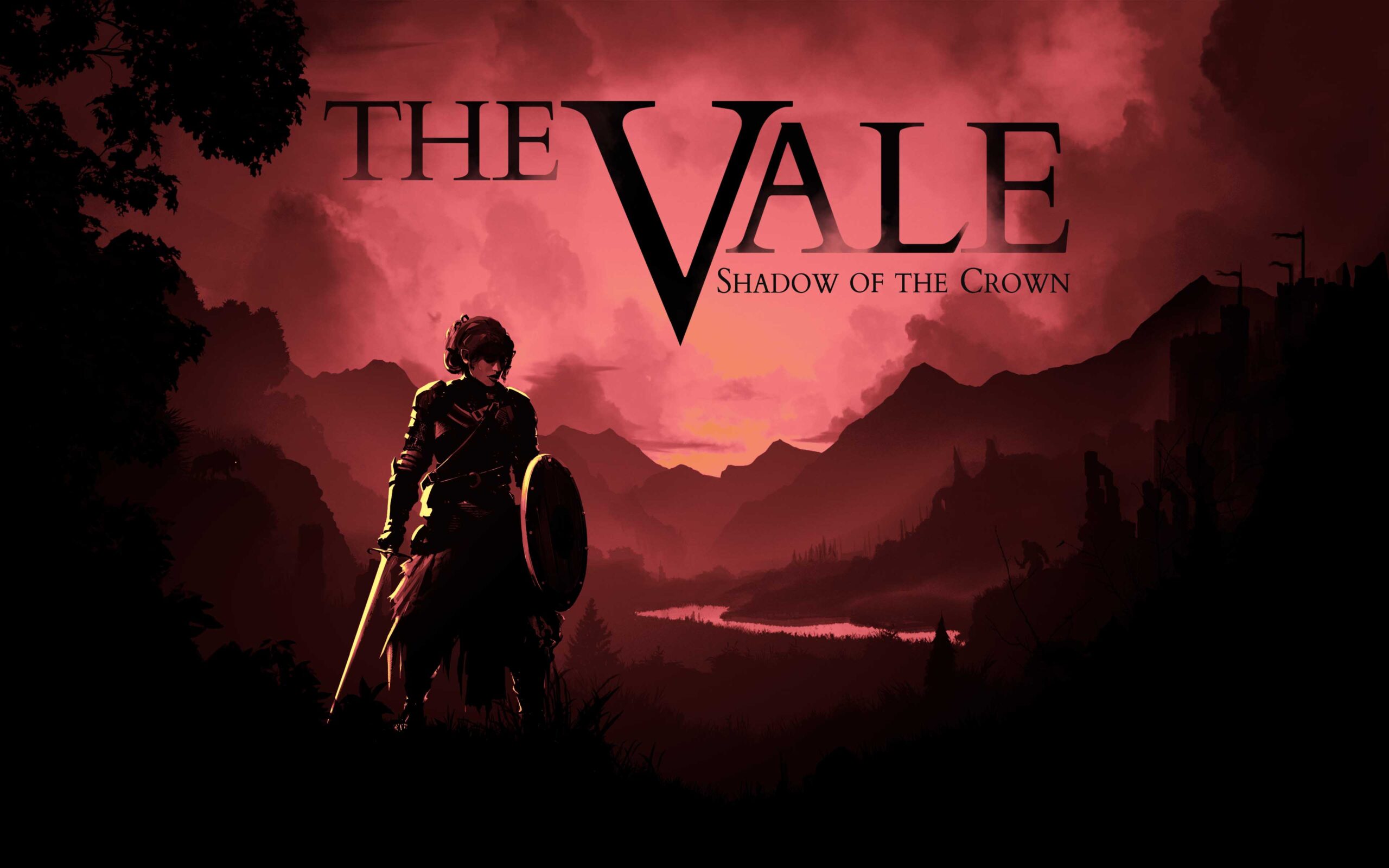 The Vale Shadow of the Crown Demo Now Live on Steam

Following the successful debut on Xbox One during the Xbox Summer Fest Demo Event, independent game studio Falling Squirrel has now released on Steam their groundbreaking audio-only action-adventure game, The Vale Shadow of the Crown demo. We’d like to invite you to give it a try and experience something truly unique and magical.

Press Release: The Vale Shadow of the Crown Demo

Winner of the 2018 Ubisoft Indie Special Prize and the Reboot Develop Red 2019 Special Selection Prize, The Vale Shadow of the Crown demo trades visuals for audio cues, creating a distinct take on action combat that also breaks down barriers for low-vision and blind gamers.

Challenging battles, exciting quests, and Triple-A quality voice acting make for a gaming experience, unlike anything you have ever played!

Anyone who wishes to try their hand — and ear — at The Vale Shadow of the Crown demo can do so starting today by visiting the game’s Steam page, here.

Game Details For The Vale Shadow of the Crown Demo

Developed in close consultation with the Canadian National Institute for the Blind (CNIB), The Vale Shadow of the Crown demo utilises the latest in assistive technologies, including binaural audio and haptic controller feedback, to create an immersive experience and a thrilling action-adventure game.

Falling Squirrel is committed to their mandate to develop inclusive and accessible games — The Vale Shadow of the Crown demo development features sincere and deliberate representation by employing visually impaired voice actors and developers.

In The Vale Shadow of the Crown demo, players embark on the emotional journey of the Second-to-the-Throne — blind from birth and recently exiled to the edges of the kingdom upon the coronation of their elder brother as King of the land.

Through the ears of the hero, players must embark on a treacherous journey as they explore the world around them, fight off enemies in challenging, interactive combat, hunt for resources, acquire gear, and lose themselves in a rich narrative supported by top-tier voice acting.

The Vale Shadow of the Crown demo Key Features:

The Vale Shadow of the Crown demo will be available now, with the full game for Windows PC via Steam and Xbox One in Q1 2021. Players who wish to learn more may visit the official webpage.