Imaginarium, ForNext Games and Sony are about to bring us Planet of the Apes: Last Frontier to PS4. The release date has been announced as 21 November 2017 for North America and Europe. Andy Serkis, Founder of The Imaginarium, gives us the following info:

Our aim is to bring new depth to choice-based adventure and offer that to our audience as an immersive, cinematic experience. I’m proud to say that Planet of the Apes: Last Frontier does just that, combining the merits of both premier performance capture and next-generation story-telling.

The game is set between Dawn of the Planet of the Apes and War for the Planet of the Apes films. It takes you into the midst of a mounting conflict between apes and humans as both sides struggle for survival. It will allow you to make several choices as you hear each side of the story while the tension mounts to a climactic war.
Planet of the Apes: Last Frontier will feature multiple endings and as part of the PlayLink for PS4 range, will be about creating a social gaming experience that everyone can enjoy, allowing up to four players to connect to the game using iOS or Android devices, or alternatively using the PlayStation™4 Dualshock™ controller.
This game can be purchased digitally at release for £15.99/€19.99/$19.99. For more information or to follow the social media feeds, here are the details:
Website: https://www.planetoftheapesgame.com
Facebook: https://www.facebook.com/planetoftheapesgame/
Instagram: www.instagram.com/apesmovies
Twitter: https://twitter.com/PotALstFrontier
For more information about PlayLink, please go to:https://www.playstation.com/en-gb/explore/ps4/games/playlink/ 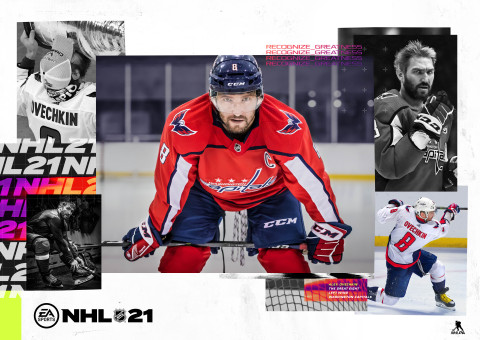