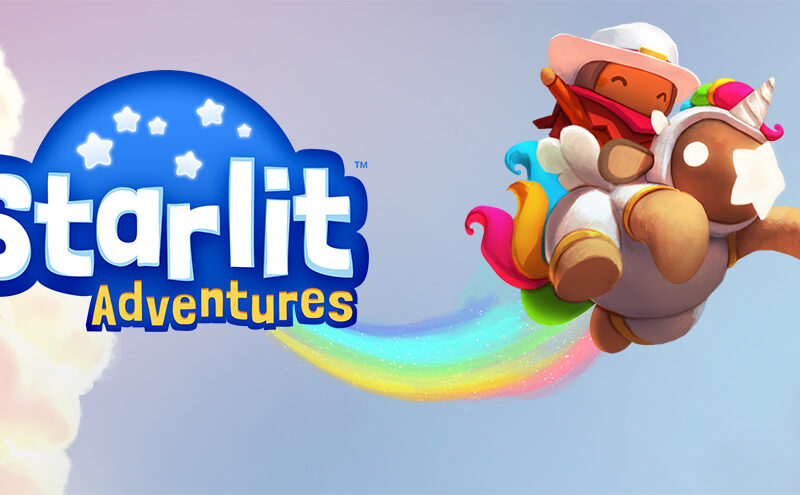 We received news of the new Webcore Games Studio from our PR guys in Uber Strategist. Let’s see what they have to say.

Between intense point-and-click adventures and family-friendly, early education-centric games intended for touchscreen devices, the new Webcore Games Studio has excelled in its mission to bring a little bit of everything to everyone.

As a critically-acclaimed studio, the company goes above and beyond the bold and pushes the limits of game development and interactive projects, furthering the explosive growth of the Brazilian gaming industry. We’d like to invite you to check out their latest title Timo The Game.

The new Webcore Games Studio is yet another example of the great things happening in Brazil’s thriving games industry and prominent members of Brazil Games — an export program created by the Brazilian Game Companies Association, ABRAGAMES, in partnership with Apex-Brasil, the Brazilian Trade, and Investment Promotion Agency.

The new Webcore Games Studio came about due to a friendship between Fernando Chamis and Winston Petty way back in 1999. Eventually joined by Camila Malaman, the company took an interest in the Brazilian Game Development scene in 2004 and set out to develop their own original IPs.

Among other titles, the studio launched Freekscape: Escape from Hell (as Kidguru Studios, in 2010), which was the first fully Brazilian-developed game to be internationally released on consoles worldwide;  and Turma do Chico Bento, a  Facebook game with more than 3 million players in Brazil (as Insolita Studios, in 2013).

The team has since gone on to win dozens of awards for their work, including eight Cannes Lions, two EGW Trophies for Best Brazilian Game, and the Kidscreen 2018 Award nominee.

Furthermore, new Webcore Games Studio has worked with a diverse range of clients, creating augmented reality interactions for Chevrolet and an interactive vendor machine called “Chocobot” for Nestlé, which allowed users to create their own virtual chocolate box that would then be assembled into the real thing.

In 2016 the new Webcore Games Studio launched the game My Night Job for PS4 and Steam and in 2018 the PS4 version of Starlit Adventures in a partnership with Rockhead Studios. In 2019 was the global launch of Timo The Game, a mobile adventure game chosen by Google to be part of the Indie Games Accelerator Program in the same year.

The new Webcore Games Studio is now working on two new games: Super Timo for Consoles and PC and TerraCodex: The Stolen Relics, a VR game to be released in early 2021.

In Timo The Game, players take on the role of the titular Timo, who finds himself lost in a fantastical literary universe. In order to get home, he must reunite the pieces of a shattered medallion spread across five unique book-worlds.

With beautiful, adorable visuals and a touching story of discovery, Timo is a passion project from Raul Aguiar who wrote and designed the comic book that won the Spcine contest K.O. HQ 2017.

Brazil Games has worked tirelessly for the past decade to support thriving Brazilian game studios internationally — funding their attendance at international video game events and connecting them with partnerships and financial backing opportunities.

As the 13th largest gaming maker in the world, Brazil’s local industry has a current growth rate of 13.5 per cent annually and accounts for $1.6 billion USD of the world’s video game-related revenue. Through their work with their affiliate studios, Brazil Games is an integral part of their success.