Welcome to the next survival horror sensation! Eblematic Games are working hard on bringing out next scare to gaming consoles, and by the YouTube Trailer above you can see just how terrifying they are planning to make it.
We managed to track down Eblematic Games on Twitter and thought it would be great to find out more about this upcoming survival horror game.

1. How long has Sev7en been in development?

Seven has been in development for some time, about 2 years. We put it on the back burner and watched it burn…Just kidding. We’ve decided to relaunch the creation of this game. We had a few different ideas floating around, but now it’s in the driver’s seat.

2. How many are there working in your team?

It’s roughly about 5 of us doing the actual project, besides myself. I really don’t feel it need a team of 30 to make a great game.

3. What game engine are you working with and how are you finding it? It is easy to develop what you want on it?

We use Unreal Engine & iClone. The process can be crazy at times and you can spend 17 hours tweaking blueprints and perfecting button actions. Of course, there are easy game engines out there, but when making a more complex game…it takes a lot more work.

4. How and when was the idea born in your mind? Any special inspiration?

Seven was born from a weird dream I had. As soon as I woke up I jotted some info about it down..left it there for months, then decided to give it a go. As the game progresses I find myself jotting all the details into storylines and get into hours of coding to make it work. I’ve always liked horror games so the dream was a will to do it.

5. What is the key driving force behind the first-person view perspective?

I feel personally that first person seems more real than third because we don’t see ourselves in the third person in reality.

So looking through your own eyes can be very scary. Now that Virtual Reality is trending, it makes for a very scary realistic approach.

6. Is there any form of a structured story-line yet? Are you willing to tease us with a logline / brief synopsis?

I don’t understand why the devil is chasing me…They came for my mother and now they’ve come for my dad. I see the black figure in the mirror as daddy got ready for work…I cried. I knew they were coming…Now Daddy’s dead…He’s not coming back…

7. Any specific reason you aimed for the survival horror genre?

Because I’ve always been a horror fan with games and movies, so making a horror video game kinda pointed me in that direction.

8. How much do you think Seven lives up to the survival horror games out there, and which one do you think it relates to the most?

We will know when it releases if it matches up. We have confidence in the game, but the consumers give you the popularity and reputation. It matches up to a few game titles, but those game titles also match up with each other. It’s good for the genre.

9. We believe that author and voice-over artist Sara Secora will be voicing two characters. Which are these and how pivotal are they to the central plot?

Sara Secora is a great voice actor…true talent. She will be voicing the two main characters “Seven” & “Wauna”. They are simply the main idea of the whole game, besides the gore and creatures we have.

10. Any relation to the 1995 Seven movie with Brad Pitt and Morgan Freeman? (Which was my first thought when seeing the game title)

Nooo lol, but that’s a good one. The little girl is named Seven…felt using that as the title was more unique than using a name like Jesse.

11. Which platforms are you aiming to release this on, and will there be VR capability?

We are aiming for PC first and then Xbox One. Ps4 is more complex for indie dev’s and require a lot. We are actually working on a VR edition, but with full focus on the standard game. We will introduce it on VR later.

12. Any other games you have planned or currently working on?

And that’s it for the interview. To keep updated with the game’s development, you can follow Eblematic Games on Twitter. 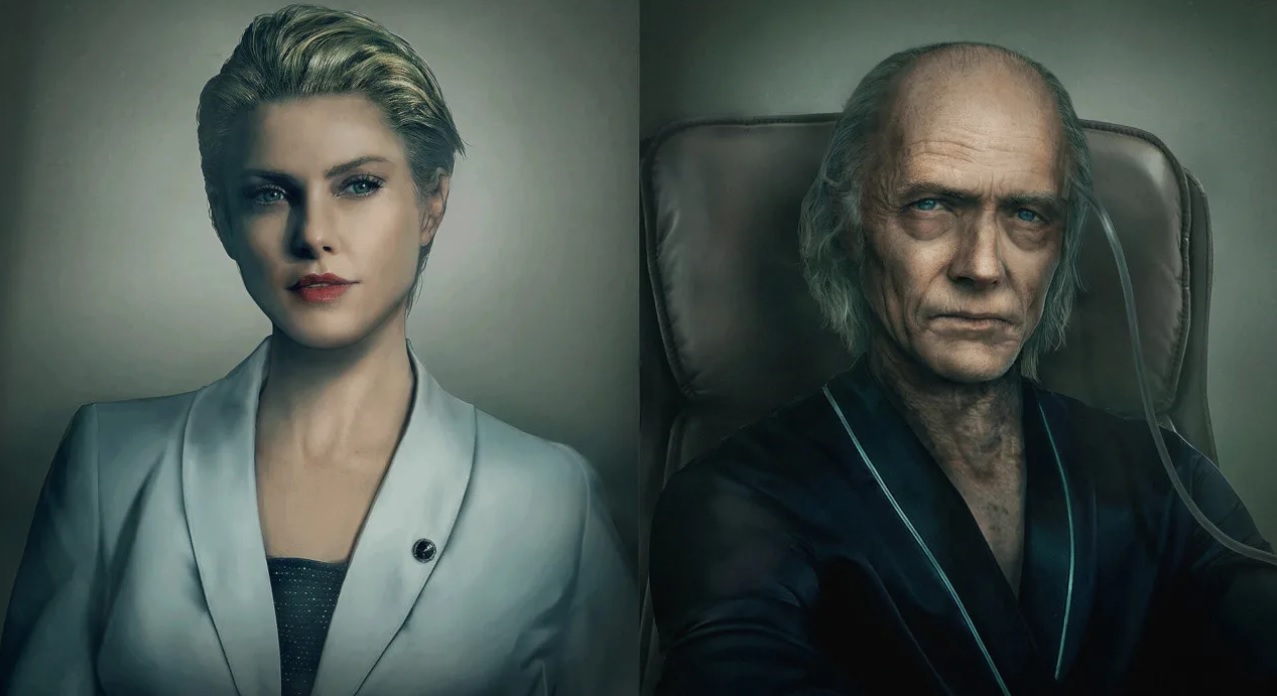 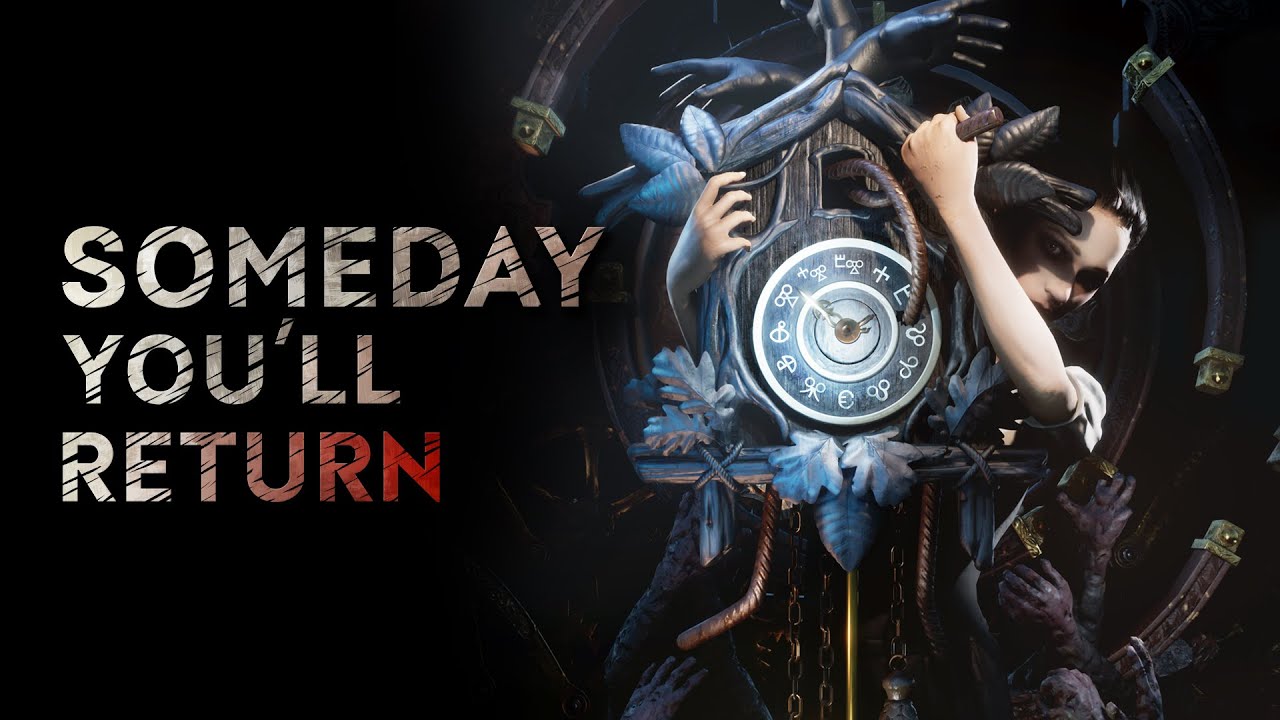