There have been so many times that I wished the games I play online on pc would actually be accessible on mobile. For instance, I have been playing Pirates: Tides of Fortune for about a year now, my longest running streak, but if it were available on Android I would actually spend more time on it than I currently do.
Well, InnoGames have finally done it. One of their best titles, Elvenar, will be crossing over to mobile in a way that connects your current profile so that you can continue where you left off. If you don’t know Elvenar yet, let’s give you a bit of history.
Launched in 2015 on the web, Elvenar is a connected city-builder taking place in a particularly exotic fantasy universe. In order to create a thriving city, players will first have to choose their race. Elves and Humans will each have their own methods to build and improve their city, but also explore the universe to fight or trade. The choice of race influences not only the visual aspect of the city and its inhabitants, but also the technologies and trades available. When Elves swear by magic and live in perfect harmony with nature, Humans favour engineering and technique.

With nearly 150 million registered players, InnoGames is one of the undisputed champions of online video gaming. To date, the German publisher employs more than 400 employees of 30 different nationalities. Established in Hamburg, the company is at the origin of major successes such as Tribal Wars , Forge of Empires and Grepolis . Elvenar is his last game to date.

I have steered clear of mobile gaming for some time, but now that online pc gaming can be played on mobile too, I might just sign up for Elvenar in this case.
You can obtain Elvenar from the AppStore or Google Play. We will be trying this out and be giving you a quick review within the week. 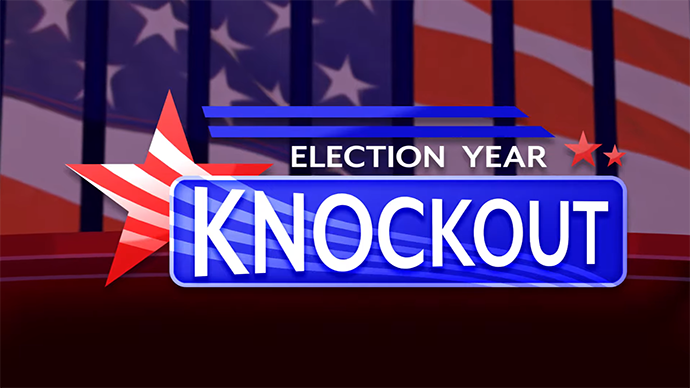 MICROSOFT Is Talking to SONY About Cross-Play… Still