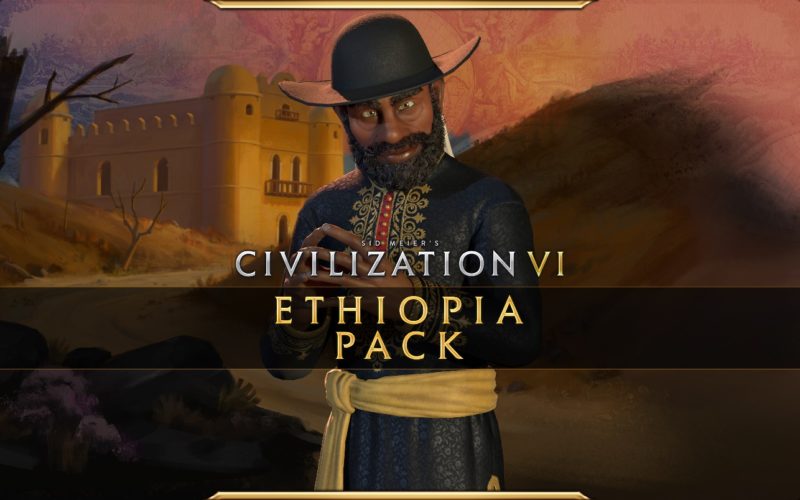 The second DLC pack in the Civilization VI – New Frontier Pass, the Ethiopia Pack, is now available on Xbox One, PlayStation 4, Nintendo Switch, Windows PC, Mac and Linux! Below are the key features: 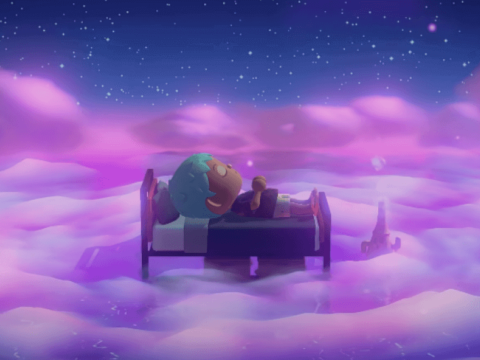