EA Access is finally coming to PS4 this July

Electronic Arts has announced it is finally bringing its unlimited gaming subscription service, EA Access, to the PlayStation 4 this July.

Previously the service was exclusively available on the Xbox One, where it launched five years ago.

EA Access grants subscribers grants unlimited access to all the titles in EA’s Vault, with games including Anthem, The Sims 4 and Battlefield V, while also offering early trials of the latest EA titles and a 10% on EA digital purchases (full games, season passes, DLC and Ultimate Team content).

However, you cannot carry an existing account over from the Xbox One. If you already have an EA Access account on Xbox One, you will have to sign up for a separate subscription on the PlayStation 4.

However, with the PS5 promising backwards compatibility, the number of games in EA’s Vault could grow in the future – providing the service is available on Sony’s next generation console. 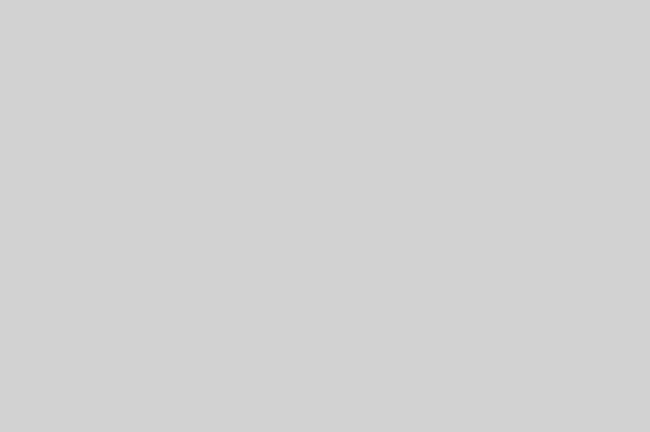 After an unclear acquisition, crowdfunding solutions platform BrightLocker has vanished into thin air and left “hundreds” of software developers unpaid, according to website MCV. In a story...