Battlestar Galactica Deadlock is finally available on PS4 and XBO

On 31 August 2017, Battlestar Galactica Deadlock came to PC gamers first, leaving us console heads in anticipation. In the months while waiting, we’ve had some footage hit the net of what the game is like on PC, and I am happy to announce that it has finally come to console.
If you were unaware that the game was available or had missed the PC release completely, here’s the write-up for it:

“Four years of war and a steep price in human lives have not been enough to unlock a deadly stalemate. The Colonials have countered all the Cylon’s offensives so far, but no decisive victory was achieved.
The deadlock is suddenly broken by a surprise attack from the Cylons and the brutal annihilation of the Colonial Fleet High Command on Picon. The fate of mankind is now resting on the shoulders of Rear-Admiral Lucinda Cain.
The secret, cunning plan she has conceived could turn the tide of the war forever…”

You will have the colonial fleet at your fingertips, featuring some of the most legendary names in the Battlestar Galactica universe. It is based on 3D tactical battles, with loads of strategy happening in the War Room where you decide which units to use to attack or defend.
I have always favoured space games, my recent exploits being No Man Sky and the even more enjoyable Aven Colony. I’m hoping to grab a review copy for us to share our thoughts on the game for you. In the meantime, you can visit the PlayStation or Xbox stores and get yourself a copy. Feel free to visit the Black Lab Games or Slytherin website for more info from the developer. 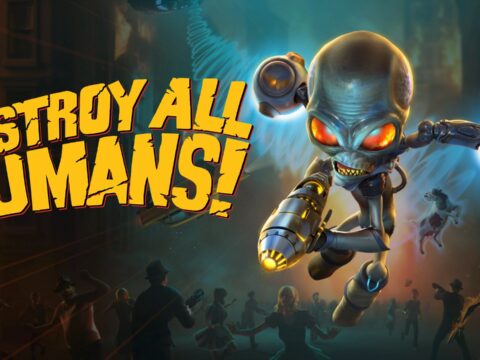 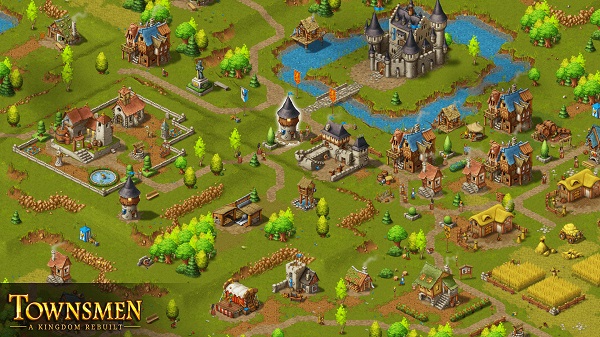 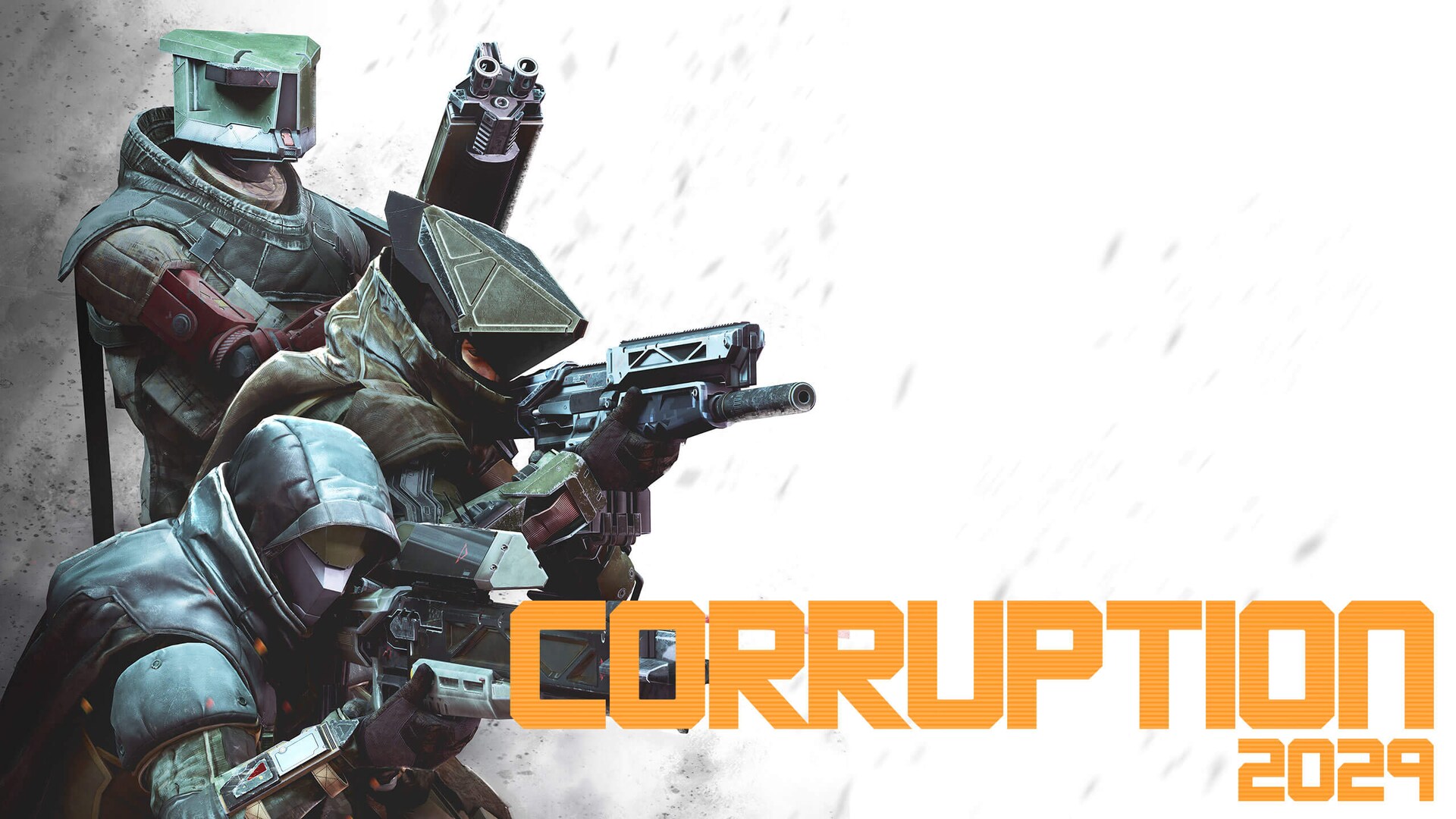