Indie publisher Digerati is delighted to confirm that an update for Animal Super Squad on Xbox One has been released, adding a new game mode, two new vehicles, a selection of editor tools, and a few choice tweaks for good measure to developer DoubleMoose Games’ physics-based adventure.

About the game
Animal Super Squad is a physics-based adventure game that lets you play as your favorite animal (if your favorite animal is either a chicken, a fish, or a sloth). Speed through a world full of dangers and bananas. Create your own levels, share them with the community, or forget all that nonsense and just play other people’s stuff. 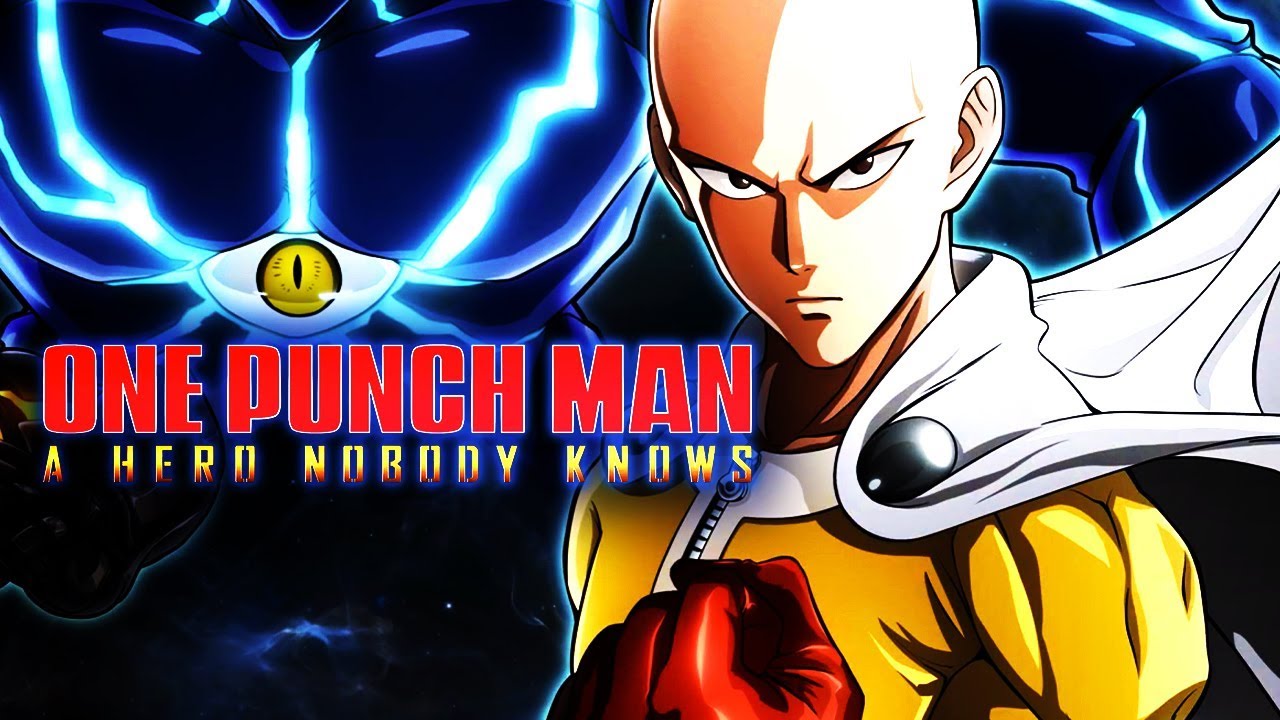 Verlet Swing gets exclusive streamer features on Xbox One