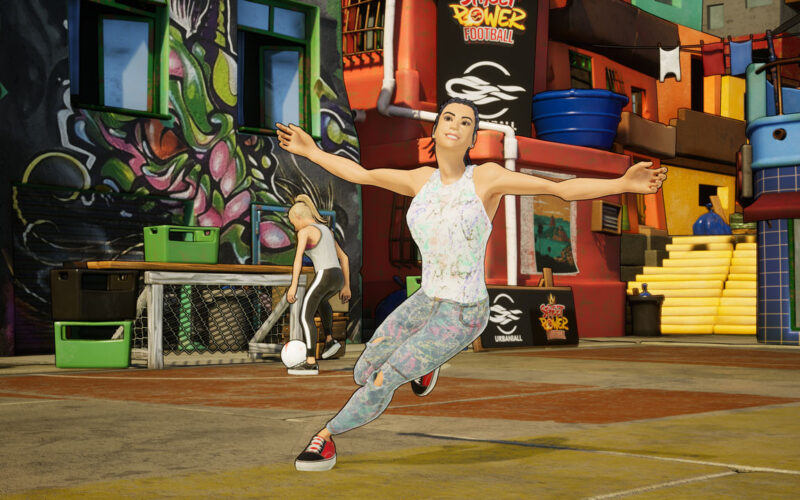 Trickshot is a street style skill that requires precision and strategy, targets are placed and sometimes hidden throughout the playground waiting for players to hit them with the ball. Players are up against the clock in trickshot mode – some targets are much harder to hit than others, and strategy is key.

Line up your shot perfectly before the clock times out. Add your name to the leaderboards by beating the current record and take your place among the world’s best players.

Street Power Football will be available globally in digital and retail stores for PlayStation®4, Xbox One, Nintendo Switch and Steam on August 25. Street Power Football combines creative style with high-energy action for an over-the-top soccer and arcade videogame experience. Street Power Football features six distinct game modes, tons of customisable options to style your team to your liking, pumped up music, stages and ambassadors from around the world including Sean Garnier, Liv Cooke, Melody Donchet, Andrew Henderson and many more.