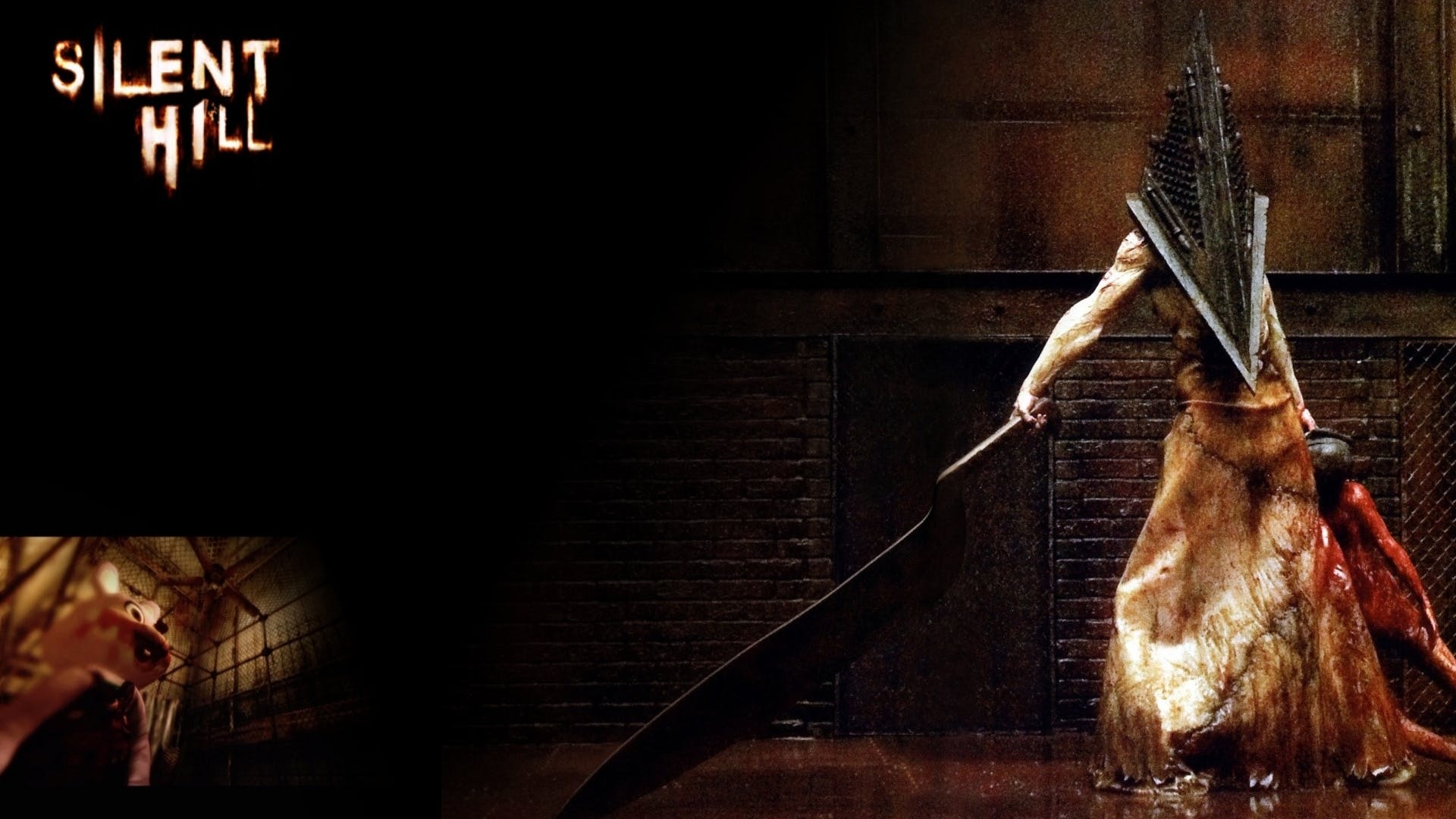 Konami Announce a New Silent Hill But Don’t Get Excited

Konami has announced a brand new Silent Hill game. But please if you’re a fan of the series, don’t get too excited. The new game is called Silent Hill: Escape. Despite the much-loved series still oozing with potential for a new survival horror, Konami has perhaps unsurprisingly opted instead for a video slot machine.

Konami will be showcasing a series of cabinets and technology at the Global Gaming Expo in Las Vegas later this month. It’s clear the path the company wants to take, and really this should not come as a huge surprise to most people. But there was a redeeming hope for the Silent Hill series when Konami renewed the trademark.

“Konami’s aim is empowering operators with exceptional entertainment to reach and engage today’s players and beyond. We are actively leveraging a combination of top technology, talent, design, and development to deliver a host of new products at this year’s event, through the immediate years to come.”

Back in 2015, we saw Konami making headlines with their Pachinko machines, a game where you have to basically drop steel balls into small holes. Kind of like pinball meets slot machines, as it’s much more luck-based than pinball. Konami has clearly profited well from this venture, as they’ve been increasing their foothold on the gambling market more and more year on year.

If you’re still reeling over the news that Silent Hills was canned then don’t forget that we have Hideo Kojima’s new game, Death Stranding featuring Norman Reedus launches in November. It also received it’s ESRB rating today, warning of violence, cries of pain and my personal favorite “handful of scenes depict a character with his buttocks exposed”. If Norman Reedus buttocks don’t sell you on this game, then nothing will. 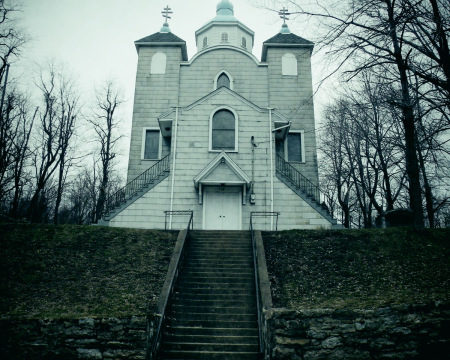 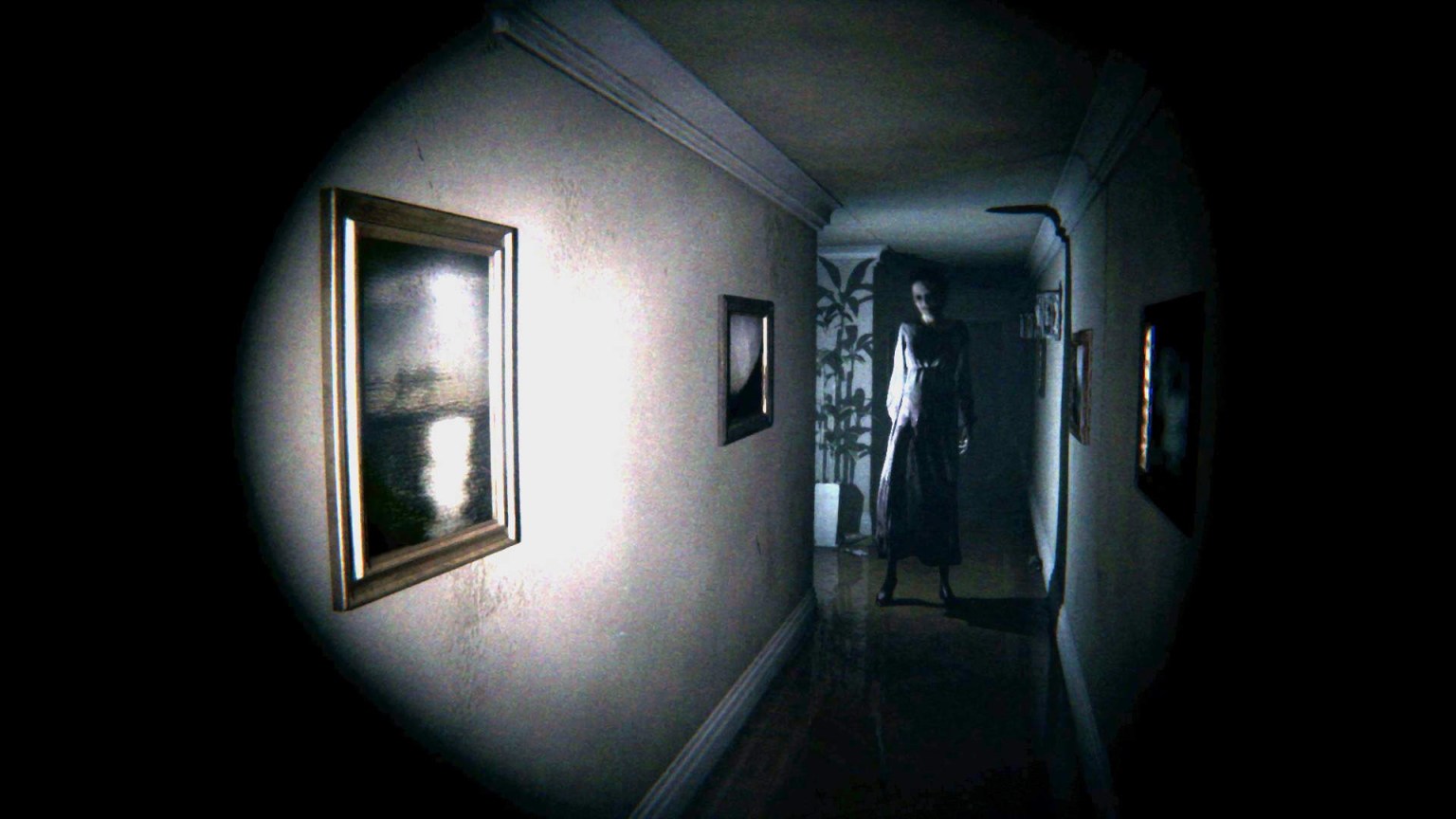 Microtransactions Will Be Present In Metal Gear Survive

Silent Hill Requiem is with us at last!