The Red Barrels team is proud to announce its next installment in the popular survival horror franchise Outlast, named “The Outlast Trials”.

The world of Outlast is a true survival horror experience which aims to show that the most terrifying monsters of all come from the human mind… and Red Barrels! Whilst not a direct sequel to the other critically acclaimed Outlast titles in the series, The Outlast Trials will be set in the same thrilling universe: more precisely, right in the middle of the Cold War era. The Outlast Trials will allow players to face the horrors of the trials by themselves or cooperate with up to 3 other test subjects. After all, it’s always better to shit your pants with some friends!

“We are proud to reveal the title and the first image of the game to our great community and fans,” said David Chateauneuf, Red Barrels co-founder. “Our team is hard at work creating a new experience that will bring fear and anxiety to millions of players, whether they go through the experiments alone or with friends.”

The Outlast Trials is still in the early stages of production and more news will be announced soon. Red Barrels has been working on developing the title for months and is now ramping up the production process.

“Now we’ve done our proof of concept, it is time focus on content creation, variety… and gore” adds Chateauneuf.

About Outlast
Hell is an experiment you can’t survive in Outlast; a first-person survival horror game series developed by veterans of some of the biggest game franchises in history. Critically acclaimed for its immersive atmosphere, sound design and full-frontal scares, the series soon became the leading horror game experience of its generation. The rules of the Outlast universe are simple – run, hide or die trying.

Outlast, the original release, begins with an intriguing anonymous tip that leads you to explore the dark heart of Mount Massive Asylum, home to the secret experiments of the Murkoff Corporation. Whistleblower, the DLC continuation, tells the backstory to the atrocities found in Outlast and stretches past the events of the first game to show the final bloody chapter in Mount Massive Asylum’s story. Outlast 2 places you deep in the wilderness where you discover the residents of Temple Gate and a corruption so profound that going mad may be the only sane thing to do. 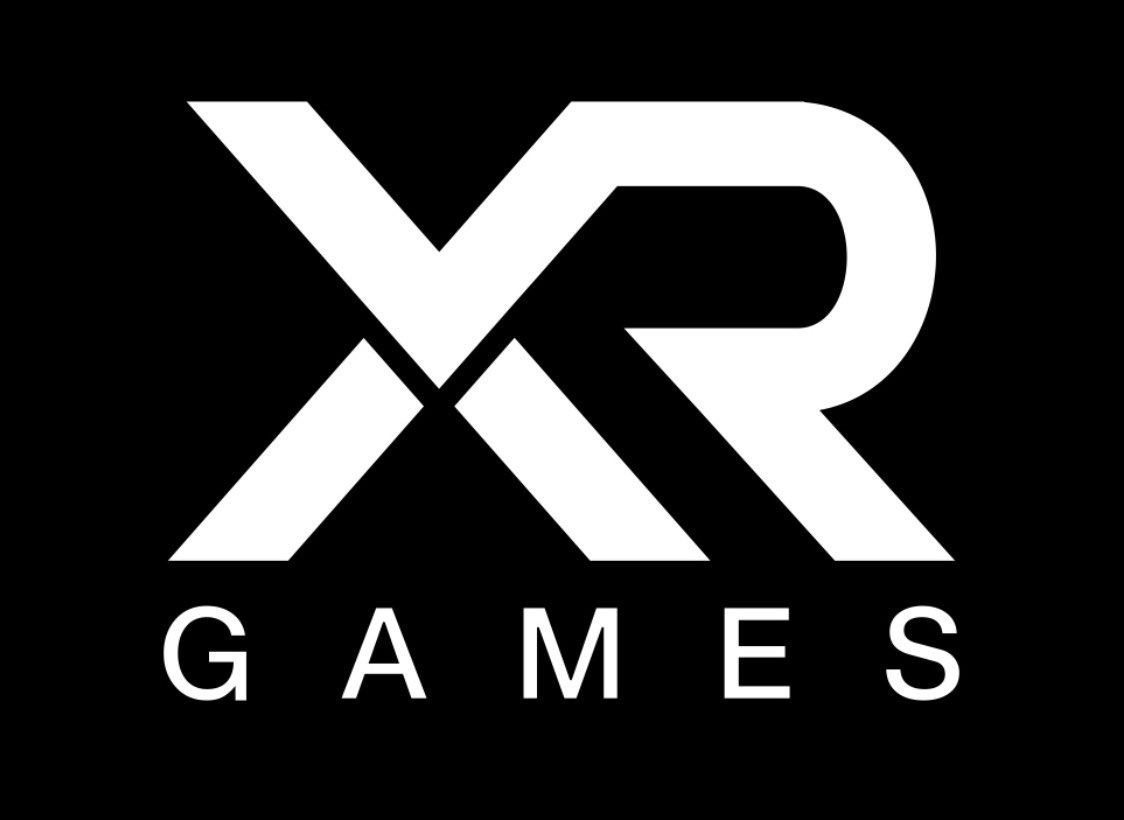 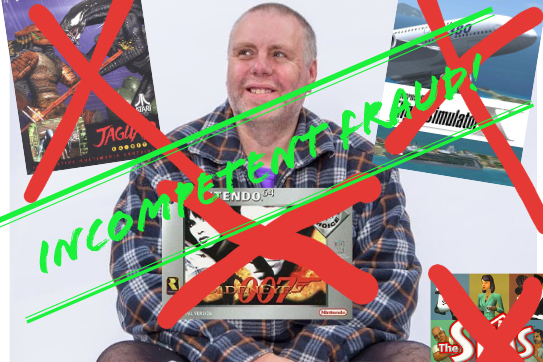