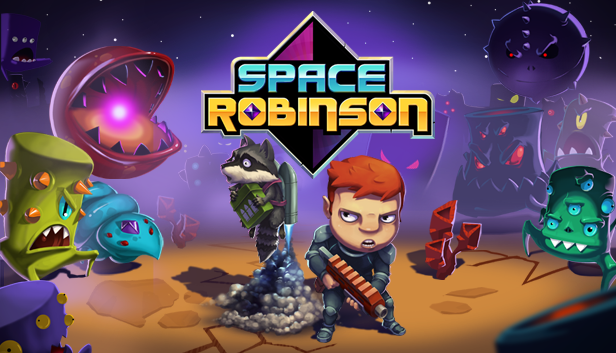 Let me start off by saying I love hardcore RPG-action games and Space Robinson is definitely a hardcore action game and you WILL die over and over again.

Space Robinson has some really nice pixel art graphics and really good sound design but the music does quickly get repetitive even though it changes with the day/night system it soon repeats.

I spent just over an hour playing, which I really would love to of spent more time doing so but unfortunately the mouse cursor isn’t confined to the game window meaning having multiple screens the cursor kept leaving the screen and minimising the game making it almost impossible to play on any difficulty, I soon started using an Xbox One gamepad it fixed the minimising problem but caused the camera to become jerky even after turning off the camera shake in the options menu, giving me a slight headache after a while.

The only real progression you will make in the game comes in the form of “Artifacts” to upgrade your base Colony 21, however, in my time playing I only found one, which kind of made it feel like a slow grind, maybe a higher drop rate would benefit the gameplay.

All that been said once the above problems are resolved and the game no longer gives me a headache, I can see myself spending many more hours playing as the game is fun and a quick time killer and definitely something I would play a lot more of if it ever comes to the switch.

The game easily deserves an 6/10 or even higher but until the problems are fixed I won’t be giving it higher then a 5/10. Hopefully the developer doesn’t disappoint and can fix the bugs so I can play more and hopefully change the score in the future! 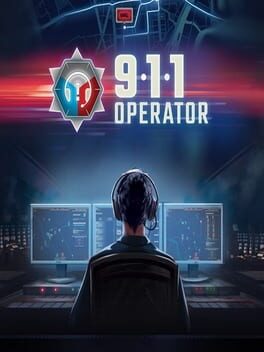 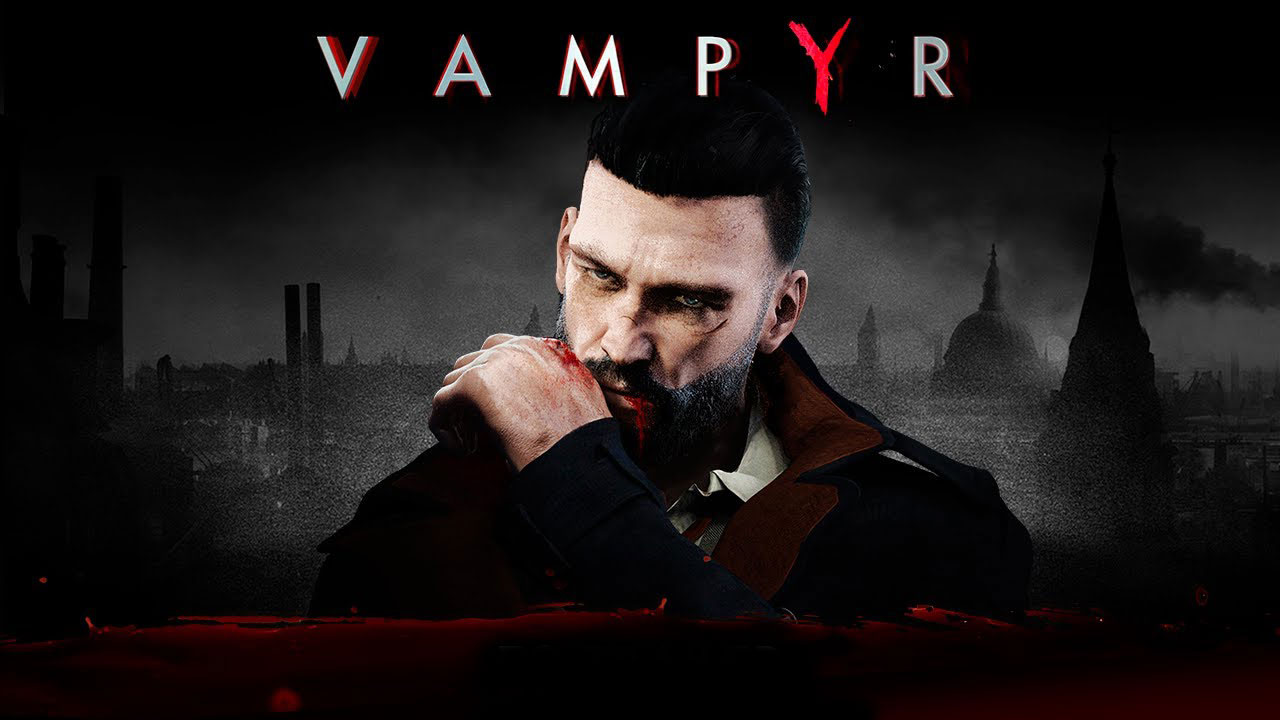 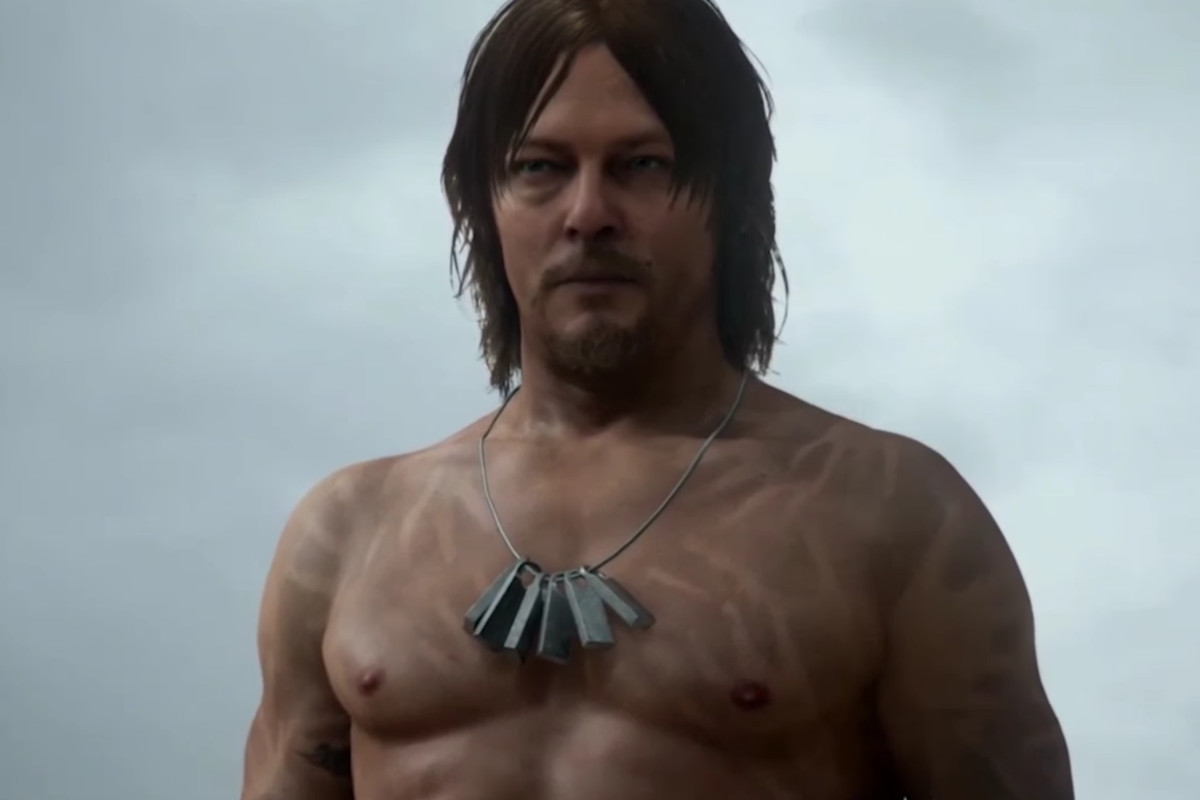