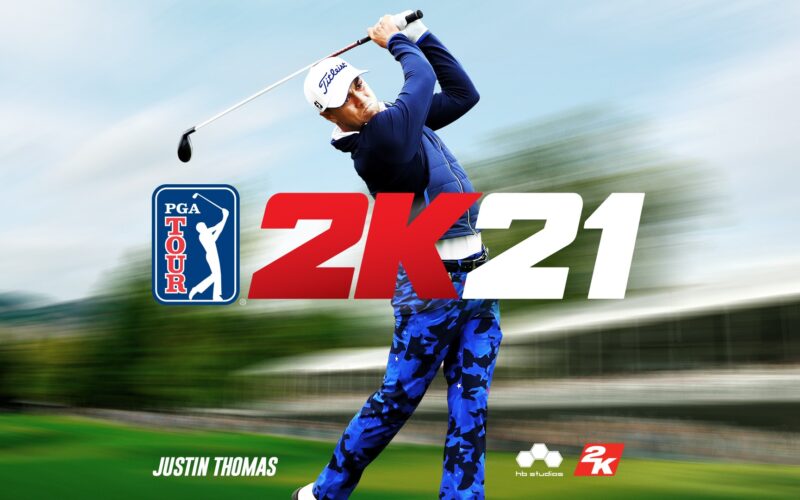 PGA Tour 2K21 swung into action a couple of weeks back and I apologise for not hitting up this review sooner, but couldn’t put it down. It has been a while now since we saw an actual PGA Tour title hit the shelves in the form of the Tiger Woods series from EA. We have seen iterations since in the form of The Golf Club from HB Studios and was published by 2K yet they didn’t add their trademark name to it until now.

Yes, that does mean that PGA Tour 2K21 is basically the exact same game that The Golf Club was. It looks and plays near as damn exactly the same on the whole however, when 2K get their hands on a game you know the will be a whole host of their usual features implemented, and PGA is no different.

Now, I’m certainly no golf expert. Its not a sport that I have ever been able to sit and watch on the TV and a lot of the players names are lost on me. Obviously some of the bigger names I do know. Jim Furyk and Sergio Garcia for instance are featured within the game but there is no sign of Tiger Woods. At a guess that is all down to licence issues and I can imagine that securing licences for official games is an extremely difficult process.

As I said, 2K have implemented some of their well known franchise features into the game, the first and most noticeable is the MyPlayer feature. As is the usual with this feature in other games from 2K, the facial presets are pretty limited but if you have the patience you can edit a lot of sliders and create a pretty accurate representation of your face. I just wish that they would incorporate the use of the PlayStation camera into these games to allow you to scan your face that way. It has been done with some games in the past and did create some fantastic results, it just seems like it also died out fast.

There are no skill sliders within the game to upgrade your player allowing you to add to a players accuracy or power behind the swing. If you do want to upgrade your shots it is done via purchasing better clubs. You start off with the basic ones, but to upgrade to anything decent you will have to fulfil sponsor contracts within the season. As you are playing you can select from a range of official sponsors which will give you a choice of three increasingly difficult challenges to complete within a set amount of time. Complete them and level up your sponsors trust level in you and this will unlock better clubs as well as clothes that you can then buy and kit your player out with.

As you start the game you are taken through a pretty short tutorial to introduce you to the basics of the controls in the game, however this is where I found my first issue. When it comes to golf games, I like my swing to be nice and smooth. I like to pull back slowly on either the left or right stick and then unleash the power in the front swing pushing forward. It took me 5 minutes to even be able to pull the club back for the swing. The only way you can take a swing is to be aggressive with the back swing movement of the joystick. No matter how much I looked through the optiions menu I could not find a way to alter this. I did soon get used to the movement needed in swinging, but I would have liked some give in the speed I pulled the joystick back.

Once the tutorial is eventually done with you can get on with the game and take your character out onto the fairways and take part on a whole host of official TPC courses. Of course, from the off you wont be able to compete directly in the entire PGA Tour. Some of the courses have criteria that you need to achieve whilst playing to unlock. Also, as you play you are constantly rewarded with XP for good shots, birdies, a hole in one and more. This allows you player to level up however as there is no sliders for your abilities due to your level it does feel like a pointless exercise other than to unlock trophies by hitting certain player levels.

Starting off on the easy settings my first ever hole I played I hit the cup from the fairway after hitting a 160 yard shot. I finished that match as well at roughly 16 under par and thats how the game progressed for me, a little too easily. The game is easily accessible for beginners starting out with a golf game and does not punish you heavily if you make a mistake. That being said, ramp up the difficulty level and other players on the course will start scoring lower overall scores, your shots become a little trickier to hit straight and other factors come into play, but after a very short time I was still easily winning games and didn’t really feel challenged as much as I may have wanted.

Once you start to get sick of the main career if that is actually possible, you can take to the course designer for yourself and create your own design and upload it to the game servers for others to play. The basics of the course designer are there via sliders allowing you to change the width of fairways, amount of sand and bunkers, the backdrop to the course, even water levels to create a flooded course if desired. Beyond that you can also delve deeper into the editor and add a wide variety of trees, plants, wildlife as well as man made objects. Although it isn’t obvious at first how to do this, simply go to the edit tab, select create/add and then place the objects you want

Although the course editor is fun to play about with, you can easily create a course to share and play in 5 minutes. On the other hand you can also spend hours in this section of the game creating some wacky creations. I am waiting to see kids creating rude shaping’s of tree layouts however, it always happens.

You can also take your game online, but be warned if you are wanting to head straight there. When playing online the game automatically warns you that you will be playing at a greater difficulty level to keep everything fair for both players, so expect shots to slice off to where you were hoping they would land.

The game is beautiful, but it is a rebooted version of The Golf Club and for those who have played those titles it is obvious. The game is beautiful however. The peace and tranquillity of a quiet golf course with only the sounds of the wind and birds tweeting in the trees is only broken by the commentators who do seem to like to chat a lot. It doesn’t detract from the game however. Rich Beem and Luke Elvy are full of facts about a lot of the holes and courses that you play on and HB Studios have even featured the hushed tones of their senior audio designer, John McCarthey when lining up your put shots giving estimated putt lengths, but also whilst out on the course his voice features with sand trap lie descriptions and rough.

Of course the game has negative points as well unfortunately. We are all used to covid by now and lacks of crowds at sporting events but it feels that the game has taken that literally. There are small numbers of people stood at the side of the green toward the end of each hole sometimes, but I have seen more used in other games. They are also extremely static and don’t seem to move. Yes, they offer a few claps here and there but other than that offer little to the game. Compared to the designs of the golfers they look very 2 dimensional in comparison and are repeated over and over again.

I have mentioned above about the basic swing mechanics in the game and that may be a problem for beginners. They can be changed to a different type of swing, but for me it is not the type I want to use in the game.

Overall the game is great to play and as I have said I have lost days playing it for myself. It is a solid start for the 2K franchise as well as new IP in golf games. I do believe that now 2K have taken on HB Games’ baby they can implement a lot more stuff for next years release. Please give us more crowds that aren’t so static and repetitive. Other than that slight issue I really cant think of anything else that could be implemented. The game is bare in looks with crowds being sparse, but you’re playing golf in the middle of a massive field basically, other than maybe having a rabbit dash across the course and steal your ball once in a while you couldn’t ask for more in the design of the game.

**Our thanks to 2K for making this review possible**

2K have taken on The Golf Club and has made a solid start to the PGA Tour 2K21 franchise. I just hope it continues to improve from now

AndiSeptember 23, 20202K have taken on The Golf Club and has made a solid start to the PGA Tour 2K21 franchise. I just hope it continues to improve from now7.5110
Your RatingUser Rating: 0 ( 0 Votes )
Tag2K Games PGA Tour 2k21
Previous PostBorderlands 3 Review (PC) - Is it still worth playing? Next Post Super Trench Attack Review | Nintendo Switch 2020 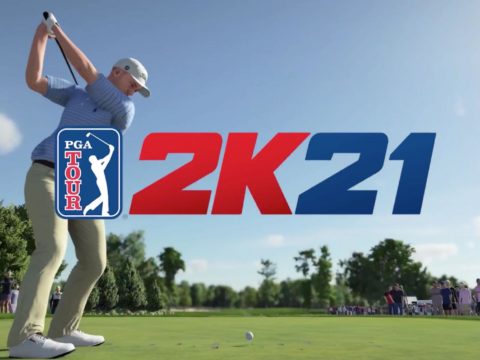 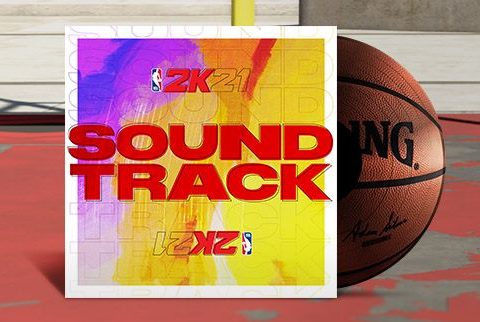 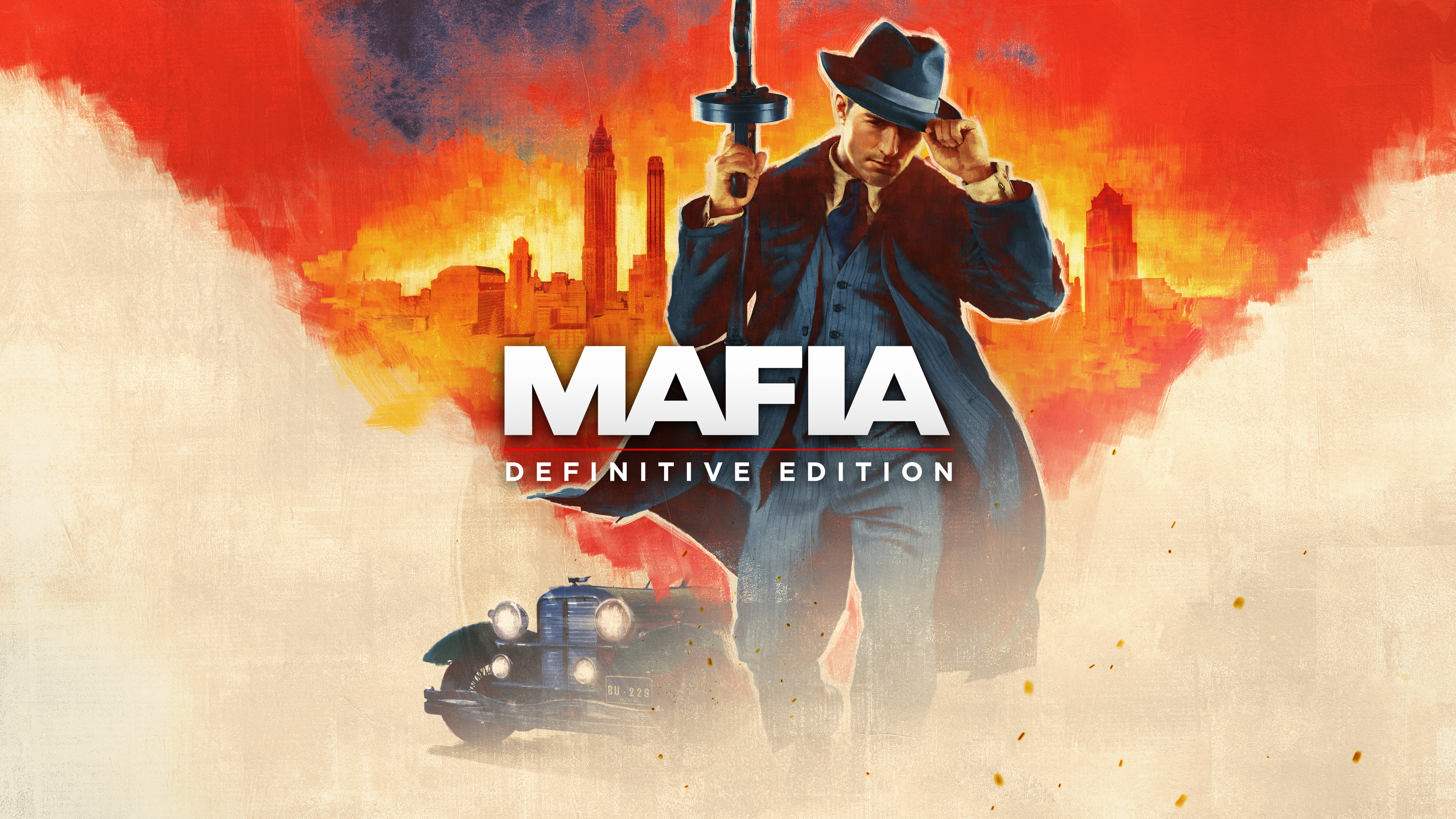 Everything is Dame: NBA 2K21 to feature Damian Lillard as the Cover Athlete for the current generation

One thought on “PGA Tour 2K21 PS4 Pro Review – Does it hit an Eagle or does it fall foul in the rough?”