Europa Universalis IV has come a long way since its original release in 2013; with Emperor being the game’s 16th offical expansion (not including numerous music and unit packs). Despite this, Emperor will be, on paper at least, the largest update to the game so far.

Whatever country you play in Europe, you will have undoubtedly had to deal with the HRE. Now, in Emperor, this central European mechanic has been expanded like never before.

Now, wannabe Emperors of the HRE will be able to customize their Empire by choosing between centralized, and decentralized paths; with the centralized path effectively being the same default destination as before, merging into one single country. The decentralized path however, allows for the strengthening of the German princes, without losing their identities, creating the ultimate vassal-swarm that can be pointed at your enemies.

Anyone that’s played EU4 will know that, within a few years of the start date, a majority of the Italian territory will leave the HRE (the Shadow Kingdom event). This, and many other new events, form a new mechanic known as Imperial Incidents. These crises will now be voted on by the members of the HRE, each with some very varied outcomes; should you intergrate the Pope? Adding the Holy back into the Holy Roman Empire? And should the Princes do more to support Holstein’s trading power against the rising influence of the Englsih channel? These options add a great deal of replayablity into HRE nations.

Catholicism and the Pope

Despite completely dominating Europe at the game’s start date, Catholicism has remained relatively untouched since EU4 was released, with much more focus being placed on the various reformation beliefs, like Protestantism.

Countries that remain Catholic will now have a great deal more flavour to enjoy when playing EU4. The new Holy See allows for bonuses (Golden Bulls) to be chosen by the controller, that affects all other Catholic countries in the game. The new Council of Trent mechanic allows for different ways of dealing with the inevitable threat of Protestantism. There has also been a Tithe system added to the game, the more powerful and wealthy countries adding more, giving tangible reasons to keep them on-side.

You can’t mention Catholicism without mentioning the Pope of course; playing as the Papal States allows you to appoint cardinals to countries in order to reward loyal subjects, or to influence them. You could also simply keep them for youself, increasing your power in the Holy See. Expand your power to control northern Italy and you can form the Kingdom of God, a stronger version of the Papal States.

Flavour and Quality of Life

It’s not just the Papal States that have seen a shiny new mission tree, all the major players in the HRE have seen some love; from Austria to Brandenburg/Prussia, Bohemia (along with the new Hussite religion), even the HRE itself if formed, as well as many others.

Mercenaries have always operated under the radar for a lot of EU4 players, normally only being considered an option for me personally, when playing a tall trading focused empire, when manpower is at a premium, but gold is not. Mercenaries are now hired as companies, similarly to how they function in Crusader Kings 2, and keep track of their own manpower.

Despite only playing with the new update for a couple of days, there are numerous little additions to the game that I cannot imagine playing without, such as the ‘core all’ option, for use after those aggressive expansion wars, and being able to see regions affected by events, without the hastle of manually searching for it.

Overall, I am impressed by the amount of care and attention that EU4 is still getting, despite its age. This is the pinnacle of the grand strategy genre.

If you are interested in strategy games, check out our review of Civilization VI

IllusiveJune 9, 2020Emperor adds new features that makes a near 7 year old game still worth replaying8.8110
Your RatingUser Rating: 5 ( 1 Votes )
Previous PostVault hunters, See 15 Minutes of Borderlands® 3’s Next Campaign Add-On, Due Out 25 June Next Post Could Sony be about to unveil the PlayStation 5 this week? 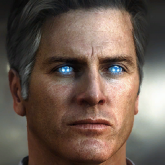 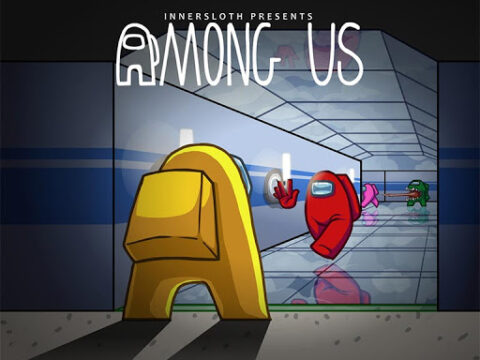 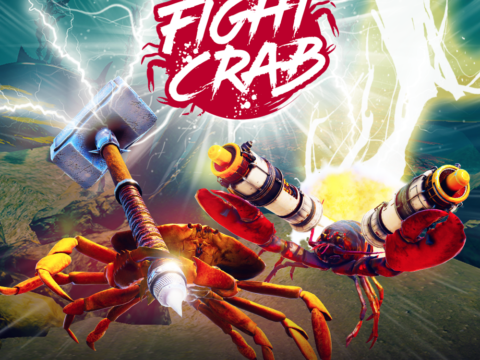