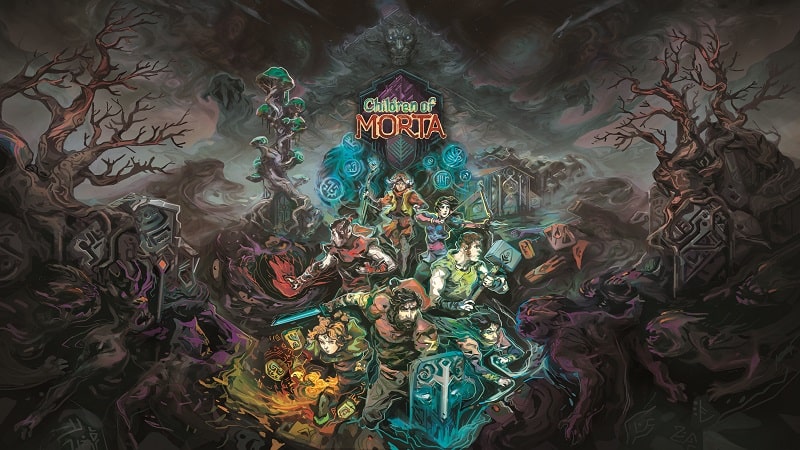 Developer Dead Mage and Publisher 11 bit studios are announcing today the delay of Children of Morta for Nintendo Switch. Xbox One and PlayStation 4 versions will release as planned on Oct. 15, 2019, while the Switch version is being pushed ahead to Nov. 20, 2019. Not willing to compromise the quality of the game or release a product to paying customers that’s half-baked, the team made the difficult decision to delay and allow developers the extra time they needed. In an open letter to players, 11 bit studios and Dead Mage had this to say:

To the players and our fans,

Spending 5 years creating a game is exhausting. Spending 5 years creating a game and then having to delay it — that’s just brutal — but when you’re aiming for excellence and you know it’s within your grasp, you just do it. Such is the case with Children of Morta on the Nintendo Switch. We still have a couple of kinks to work out and are pushing for quality over anything else. The community may forgive us for the delay, but forgiveness won’t come so easily if we release a game that’s not working perfectly. As delivering the best performance is our highest priority, we are simply delaying the game to November 20th to allow ourselves the time we need. Xbox One and PlayStation 4 releases are going as planned on the 15th of October.

At 11 bit studios, there is no space for compromise when it comes to quality. For players, it means a bit more of a wait. For us, a bit more hard work which we’re glad to do because, in the end, we all have the same goal — a fantastic game.