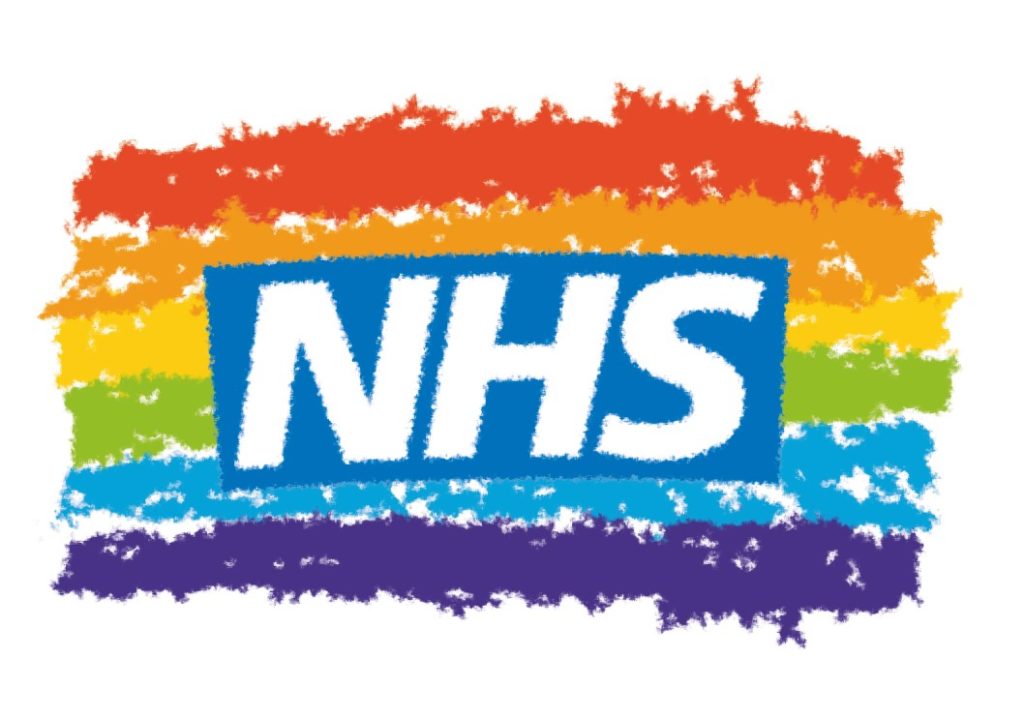 The UK games industry will give 85,000 free games to NHS workers

The UK games industry has launched a new initiative to provide NHS workers with a free game or game subscription.

The Games for Carers website allows NHS staff to securely claim their free game or subscription by entering their NHS email address. More than 85,000 free games are available across a wide range of genres, age ratings and platforms.

The initiative was conceived by VGC writer Chris Scullion and executed by UK trade body Ukie, with the support of major games companies such as EA, Codemasters, Konami, Jagex, Sega, Media Molecule, Xbox and Team 17.

It’s hoped Games for Carers will provide frontline staff an opportunity to unwind with a video game when they get some well-earned downtime, or to provide relief for their families.

Journalist Chris Scullion told VGC he came up with the idea for Games for Carers when one of his Twitter followers gave him a spare game code to give away.

“Someone suggested giving it to an NHS worker, and I thought that was a great idea, but I ended up getting three or four NHS workers asking to claim it,” he explained.

“I thought, ‘wouldn’t it be great to get codes for a bunch of NHS workers instead of just one?” So I reached out to my contacts in the game industry to see if any of them had any spare codes that I could pass on.

“I ended up getting in touch with Ukie, and at that point the idea grew arms and legs in the best way.

“With Ukie able to reach out to its contacts and Keymailer offering to help out with distribution, we’re now looking at around 85,000 codes available when the site launches on Wednesday, with more on the way should they be needed.”

The UK’s Creative Industries Minister Caroline Dinenage said she was delighted to see the NHS supported in “such an innovative way.”

“Our amazing NHS staff are working hard on the frontline in the fight against coronavirus, and it is brilliant to see the UK’s video games industry uniting to say thank you through this campaign.

“We have worked closely with games companies to help keep people safe and I am delighted the sector is continuing to support the NHS in such an innovative way.

Dr Jo Twist, CEO of Ukie said: “The UK games industry has been proud to play its part in conveying these vital public health messages during this national emergency. Now our community has united again to say thank you to the truly extraordinary people who make up the NHS frontline team.

“Games companies of all sizes and players everywhere recognise their exceptional dedication and hope this initiative goes some way to help them to understand how respected and valued they are.”

Tagfree game
Previous PostFallout 76's new robot loves communism a bit too much for some players Next Post Cash Cow Business Model In Gaming And How To Break Free From It's Grasp.

Islands of Nyne Free2Play on Steam As Developer Closes Down