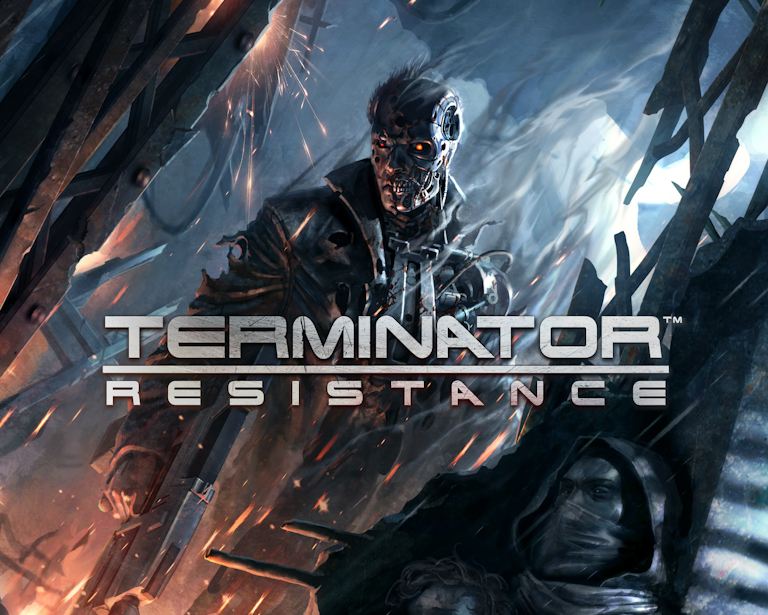 American comic book publisher Dark Horse Comics and UK games publisher Reef Entertainment have partnered together to bring you a bundle of two exclusive digital comics, TERMINATOR: RESISTANCE Zero Day Exploit Part 1 & Part 2! The digital comics bundle will be included in launch physical editions* of the TERMINATOR: RESISTANCE video game and will act as an expansion to the events that transpire in the game’s story.

Part 1 focuses on Commander Jessica Baron – the Leader of the Resistance South Division. She’s as cold and ruthless as the machines she’s sworn to defeat, but also an inspiring and effective commander.

Part 2 focuses on Dr. Edwin Mack the former lead scientist of the Resistance South Division. After committing a fatal mistake, that cost the life of the previous leader, he’s now been ostracized and forced to survive on his own. But despite his waning social skills, he’s still highly intelligent and best equipped when it comes to understanding the inner workings of SKYNET’s technology.

*Launch copies of TERMINATOR: RESISTANCE will contain a unique code in the game box that can be used to access the bundle of two digital comics at: https://digital.darkhorse.com/terminator_resistance

* PLEASE NOTE: The Terminator Resistance Dark Horse Comic Redeemable Code is a BONUS FREE ITEM and is not guaranteed to be included in all physical copies of the game.