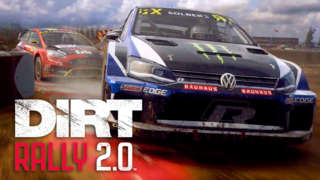 Codemasters® today confirmed that the DiRT Rally 2.0™ World Championship will commence on 10th September. In partnership with Motorsport Network, the competitive gaming Championship is open to all players on PlayStation®4 computer entertainment system, the Xbox One family of devices and Windows PC (DVD and via Steam). Players will compete in a series of online challenges, culminating in a live final at the Autosport International Show at the Birmingham NEC on the weekend of 11th January 2020.

The DiRT Rally 2.0 World Championship heats will be played across three months, consisting of three weeks of qualifiers each with a pre-determined location, stage and car class. All weekly winners across the three formats will qualify for the quarter finals with an additional place going to the players who have the fastest cumulative time each month. The quarter and semi finals will take place over the weekend of 7-8th December and will be broadcast live across DiRT Rally 2.0 and Motorsport Network channels. Players can choose between wheel or pad for the qualifiers. The DiRT Rally 2.0 World Championship Final will be played on wheel only.

The dates for the DiRT Rally 2.0 World Championship qualifiers are as follows:

“After six months of planning, we are finally ready to launch the DiRT Rally 2.0 World Championship and we can’t wait to get started,” said Ross Gowing, DiRT Rally 2.0 Game Director at Codemasters. “Our players are passionate and love the thrill of competing. We look forward to crowning our inaugural World Champions in January and wish all our players the very best of luck.”

“We are delighted to be working with Codemasters to deliver the official DiRT Rally 2.0 esports programme,” said Stephen Hood, Motorsport Network. “The quality of their game, combined with our capabilities within the growing esports space, will serve to provide the community with a first-class series in which to showcase their talent.”

Motorsport Network serves its fans through an integrated digital ecosystem that speaks 17 languages and reaches over 30 million people every month. This includes a portfolio that spans everything from racing websites such as Autosport.com and Motorsport.com to ticketing and events and an OTT racing television network, Motorsport Network. 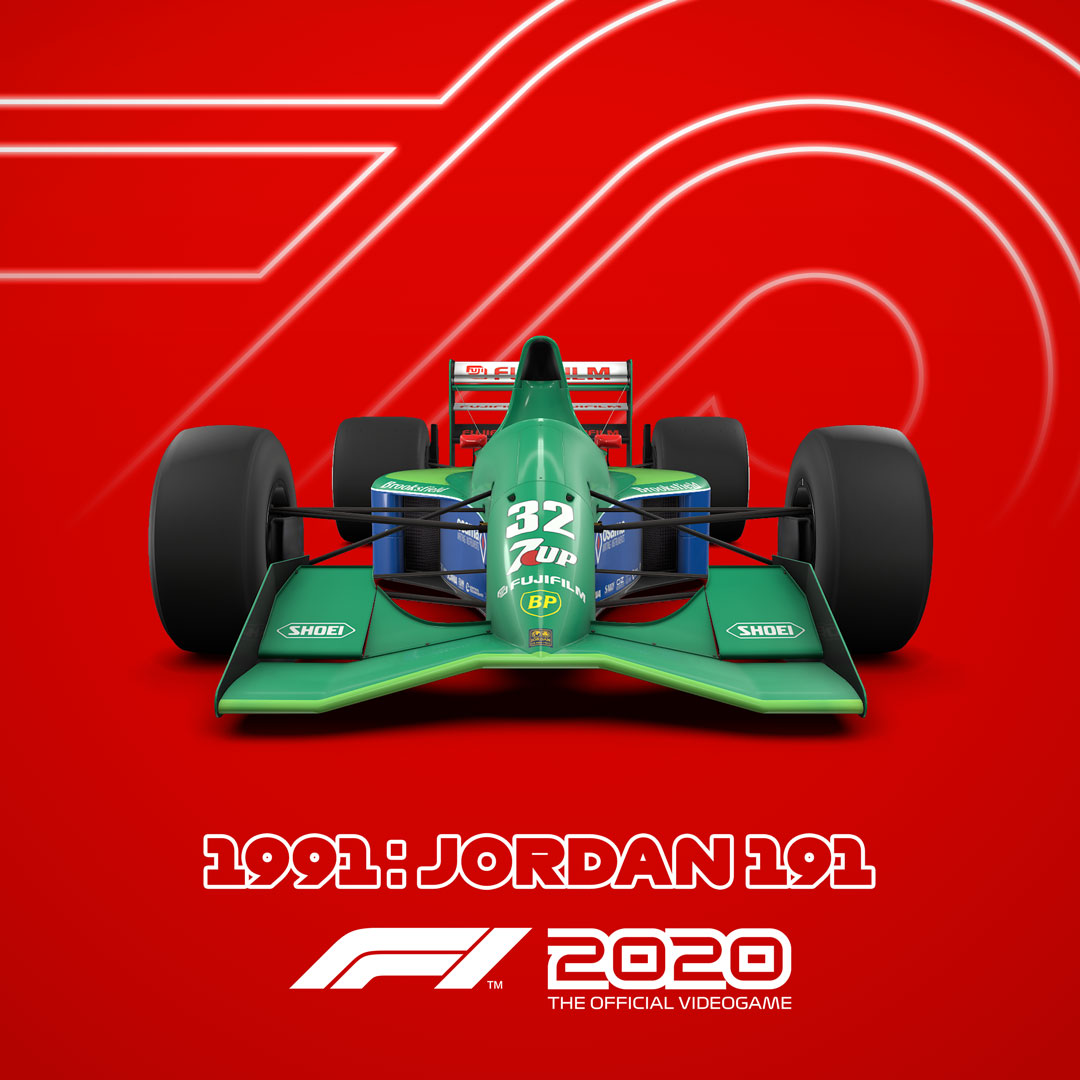 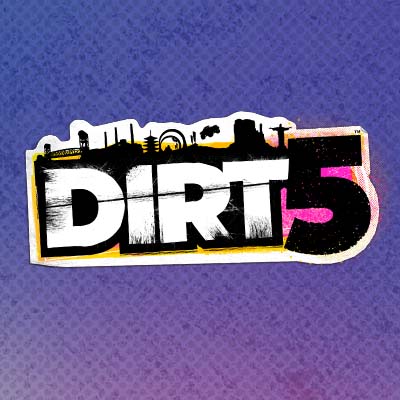