Bigmoon Entertainment announces the upcoming DLC Dakar Series: Desafío Ruta 40 for their open world cross country rally simulation Dakar 18 which was released for PlayStation 4, Xbox One and PC September 2018. The DLC will be free for all owners of Dakar 18 for a limited amount of time.

The “Desafío Ruta 40 Rally” is part of the world-famous “Dakar Series”, a number of cross-country rallies and is the first event of this series to be added to Dakar 18. The race took place between August 27 and 31st in Argentina. As with the main game the team at Bigmoon Entertainment focused all their effort on simulating this challenge to make it as realistic as possible. It will enhance the already existing world of the main game by additional 12,000 km² including five new stages around the beautiful country side of Argentina. To make sure players do not get lost in the challenging world, the DLC includes brand new road books – again based on the original road books handed out to the drivers during the event.

Paulo J. Gomes CEO of Bigmoon Entertainment states: “Not only do we want to offer more content to our fans and fans of the Dakar franchise, but we also want to take this chance to honor all competitors facing the multiple harsh challenges of the Dakar Rallies every year, in particular to the heroes who didn’t have the chance to reach the finish line.”

Don’t forget to check out our review of the game 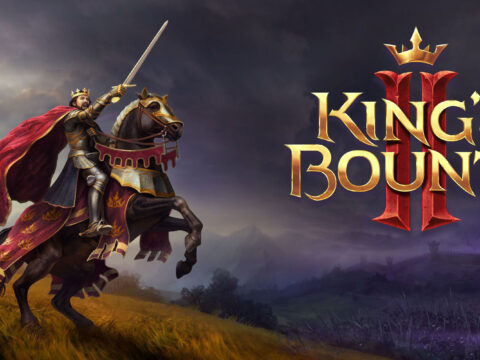 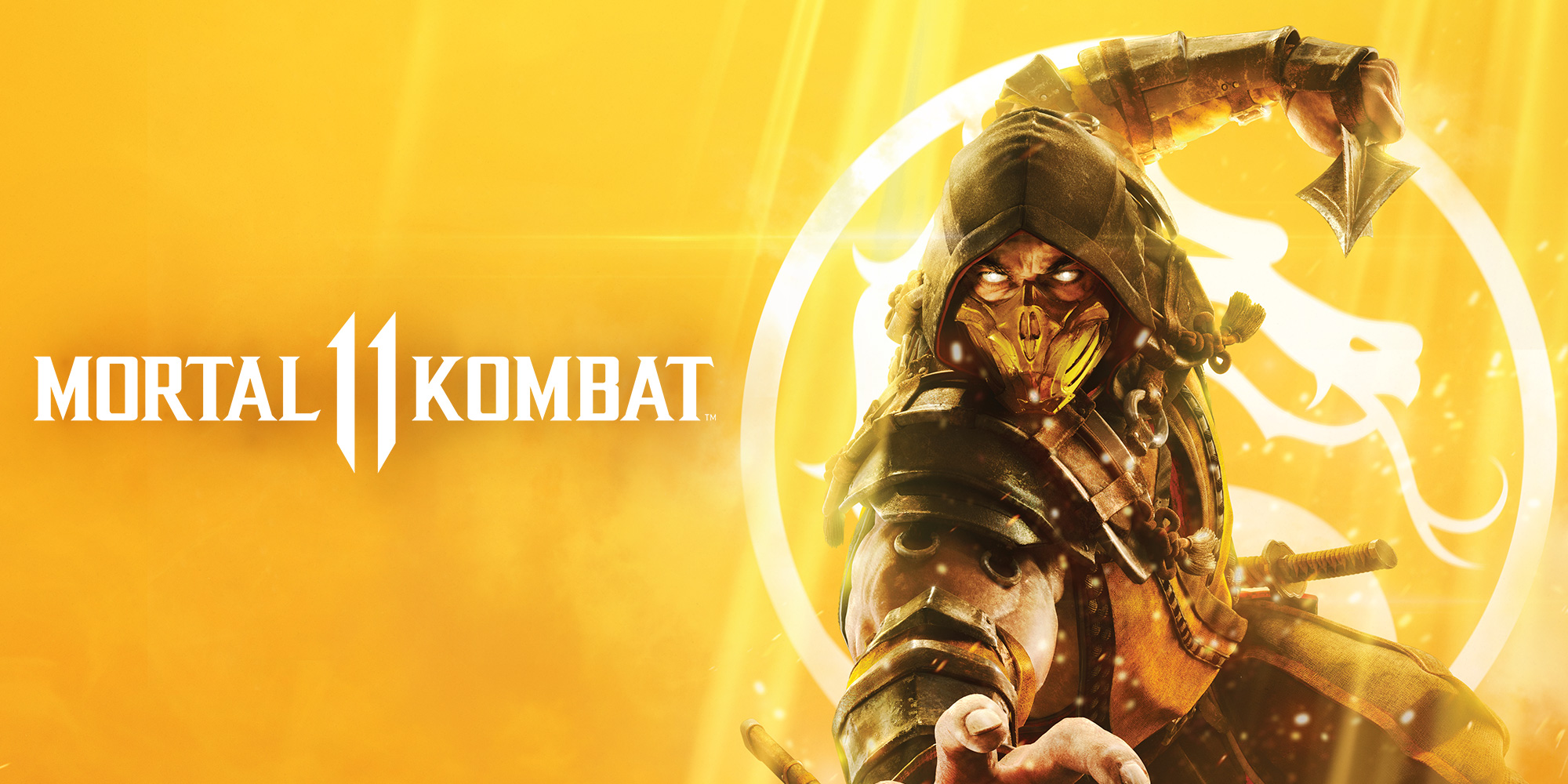 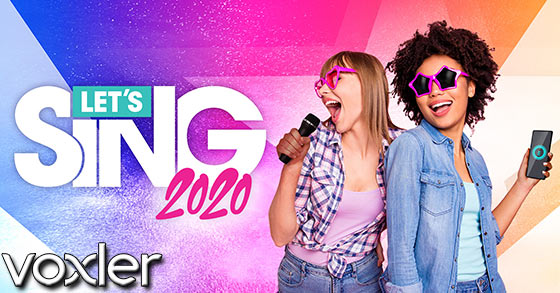 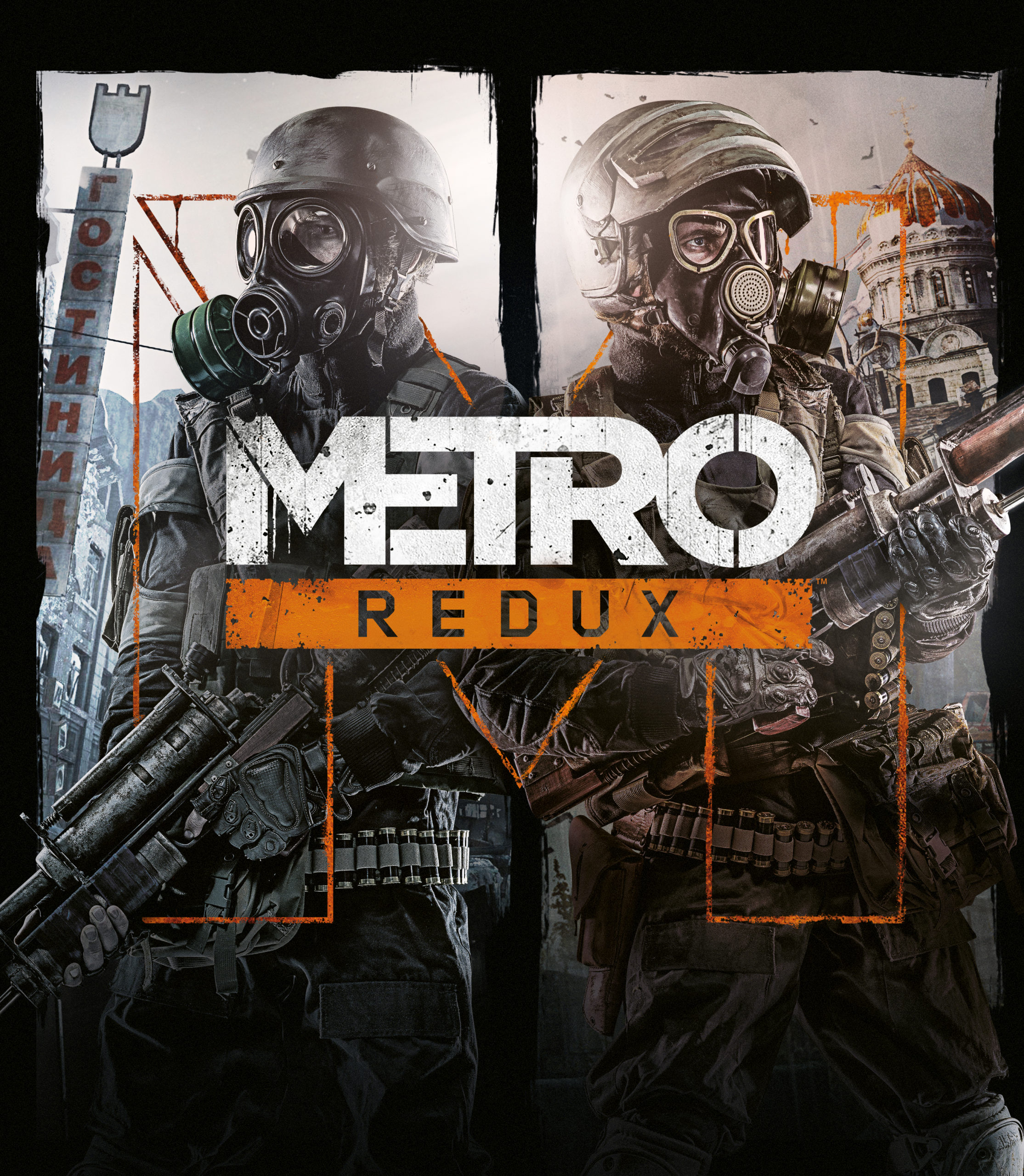 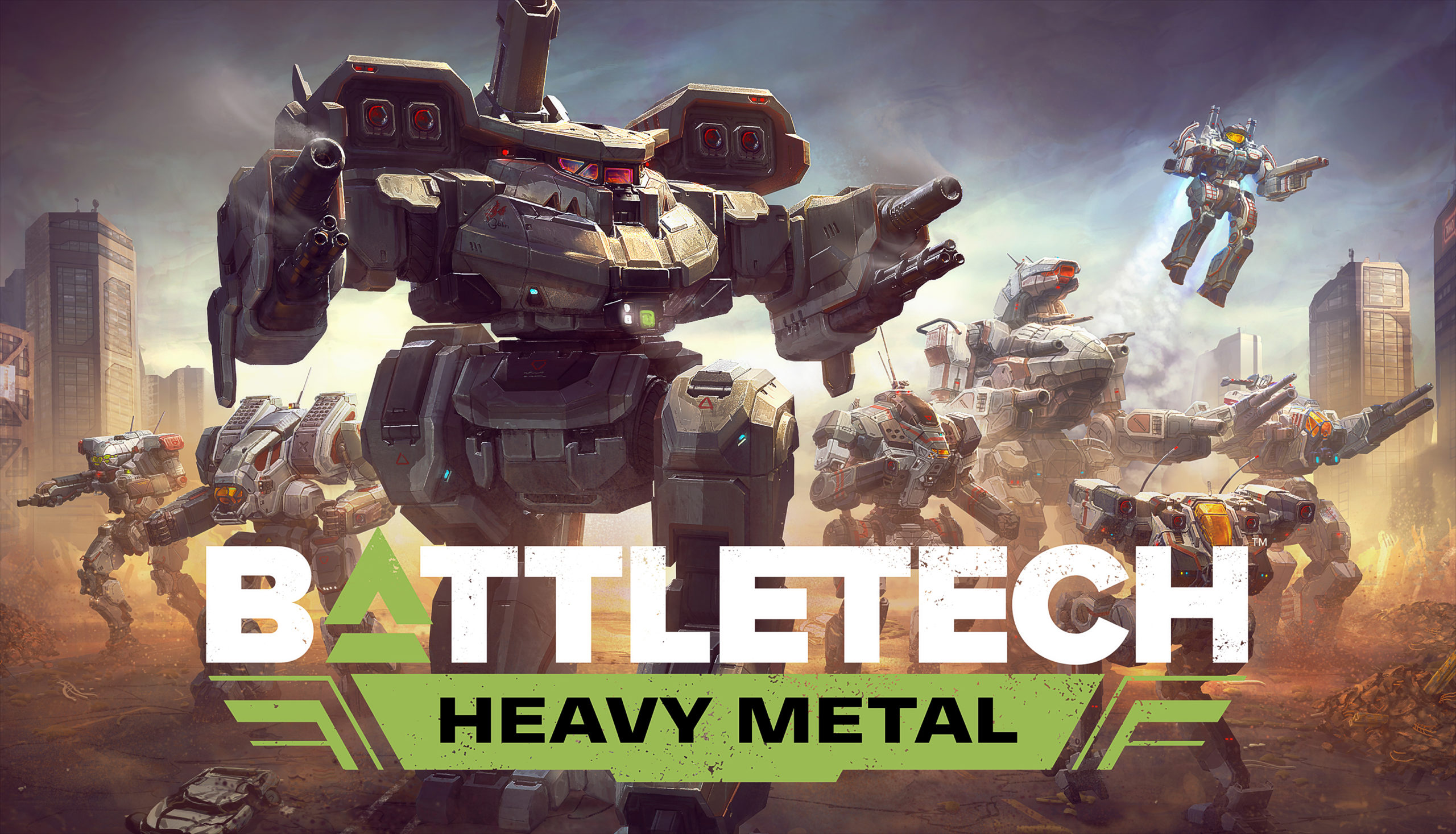