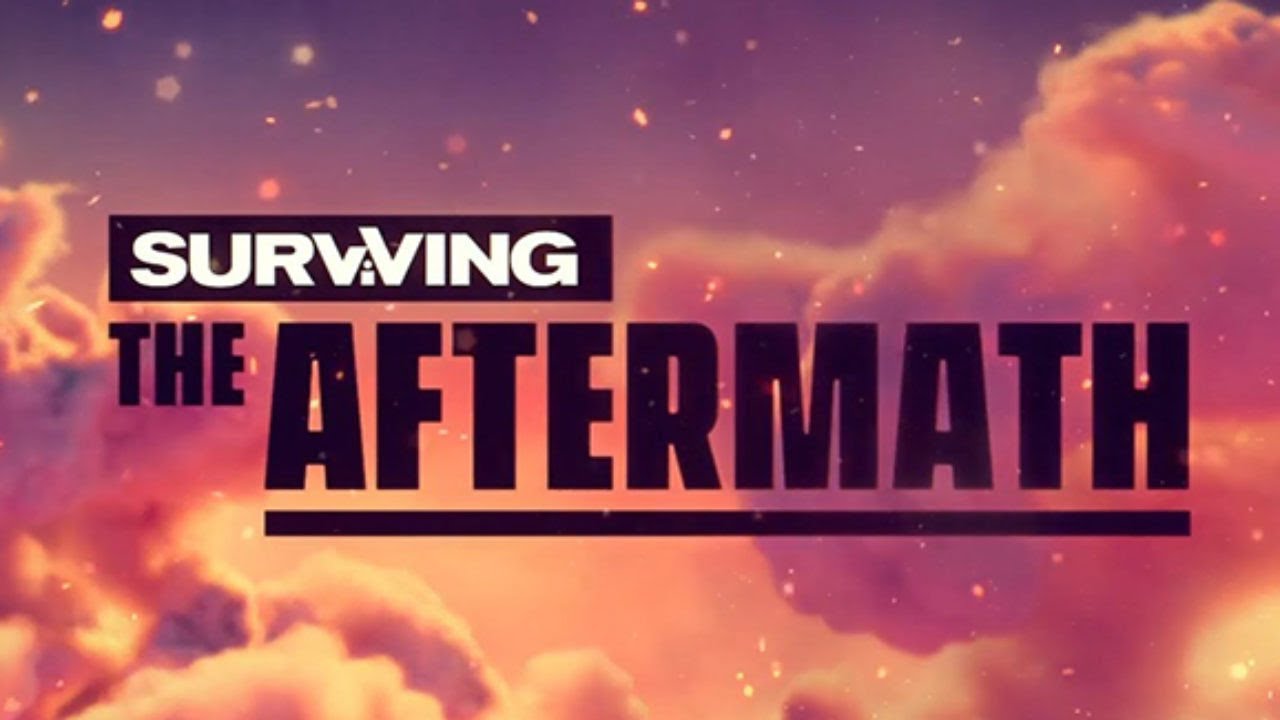 Paradox Interactive Expands its Surviving Franchise with ‘Surviving the Aftermath’

Paradox Interactive today revealed Surviving the Aftermath, the next game in the publisher’s Surviving brand, will launch in late 2020 on Epic Games store, Steam, Xbox One, and PlayStation® 4. Players who want to get in on the ground level will be able to purchase and play the game later this year in Early Access on the Epic Games store and Xbox Game Preview. Additional details about Surviving the Aftermath will be revealed on Saturday, October 19 during PDXCON 2019 in Berlin.

Surviving Mars, the survival colony builder developed by Haemimont Games and the first game in the Surviving brand, has experienced record growth in 2019. Since the Green Planet expansion launched in May, Surviving Mars saw eight times the amount of monthly active players, surpassing its launch player peak by 19 percent.

To commemorate the game’s growth and launch on Epic Games store, Surviving Mars is having a modding contest where modders can create new animals for the Project Laika expansion and win prizes. For more details on how to participate in the modding contest, please visit: https://forum.paradoxplaza.com/forum/index.php?threads/bring-your-______-to-mars-modding-contest.1249983/#post-25847768

Paradox Interactive is a leading global publisher of strategy games for PC and console. The company has developed and published a world-renowned catalog stretching back to 1999, with players hailing from all around the world.

The publisher’s steadily-growing portfolio includes firmly established franchises such as the critically acclaimed Europa Universalis, Crusader Kings, Hearts of Iron, and Stellaris series created by Paradox Development Studio, the Age of Wonders series created by Triumph Studios, as well as award-winning titles such as Cities: Skylines, Pillars of Eternity, and more from a network of partner studios. Paradox is the owner of the World of Darkness IPs and is publishing Vampire: The Masquerade – Bloodlines 2.