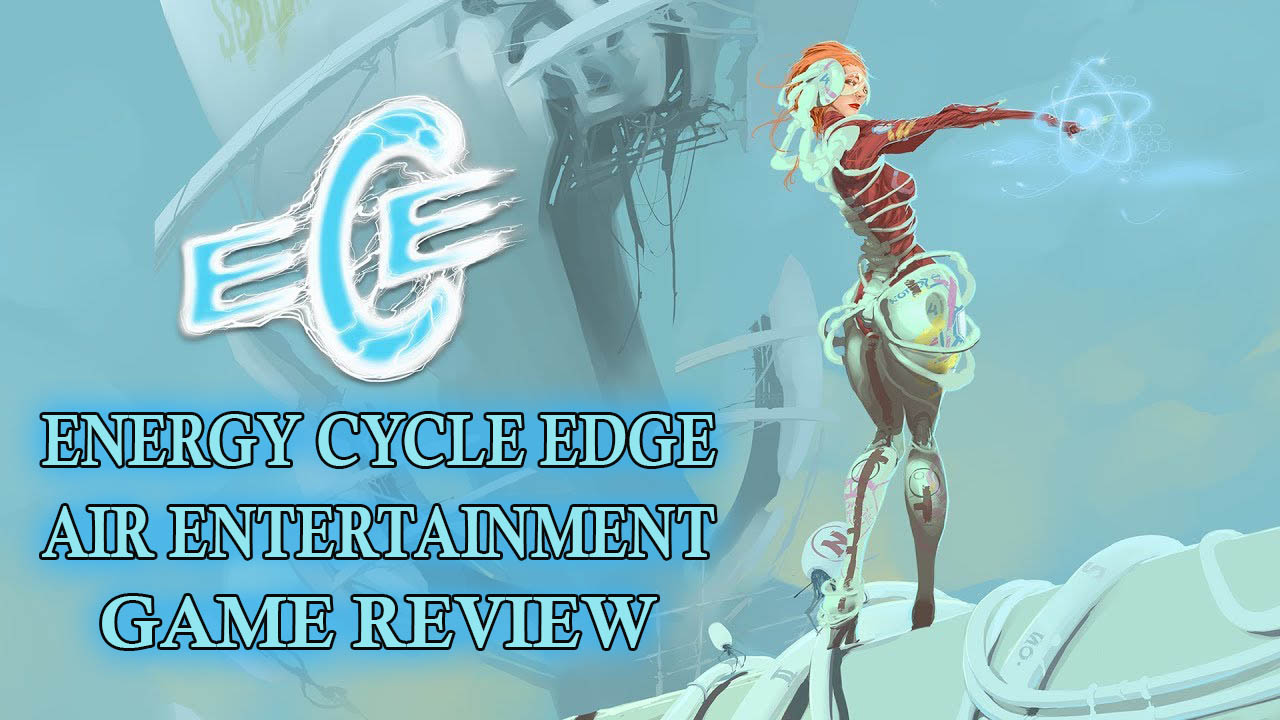 Every now and again, we receive a game review code for a puzzle game that generally challenges us. The game developer, Sometimes You, loves to publish these brain games. Just have a look at our 7th Sector Review, a puzzle game that they also published. When you’re done, come back for our Energy Cycle Edge review.

Energy Cycle Edge has 44 missions. Each stage is a brain teaser which generally dares you to solve block puzzles. Furthermore, your main mission is to change the block colours until they are all the same.

The first set of puzzles presents you with one-dimensional blocks which you can rotate on a 180 degrees axis. After completing the first ten, you’ll essentially progress to the next level. It unlocks a second dimension for you to solve at the same time, being able to rotate on a 90-degree axis.

How to play the game

Even from the start, we found solving the puzzle games very hard for our Energy Cycle Edge review. In the first stage, there will be some helpful hints. You chiefly need to click on a block. While doing so will change that block’s colour, it will also change every other block in the lines it’s in.

For instance, in the image above, if you select the block in the bottom right corner, the two blocks to the left and two above it will also change. It becomes an intense brain game that threatened to send me over the edge of madness from stage one.

I finally got the hang of it by the third stage. When I reached the second category of 90 degrees, I was sorely tested to rage quit. In this instance, I had to specifically take care of one dimension while making sure it agreed with the second dimension. Switching dimensions is as easy as pressing the R1 button on the PS4.

For my Energy Cycle Edge review, I had to suffer through two more sets of missions. The third category has extra dimensions. Finally, the fourth category consists of all sides of a cube. You feel like you’re solving an intense Rubik’s Cube puzzle game.

The one aspect that I can chiefly recommend in my Energy Cycle Edge review is for trophy hunters. I would like to say it’s easy to obtain trophies for this brain game. However, you’ll need to be some upper-level genius (or use an online walkthrough – cheating!) to get all of them.

Trophies generally consist of solving puzzles. There are a few unique trophies, such as solving a puzzle in under a few seconds as well as taking longer than 30 minutes. Fortunately, you can redo stages to specifically obtain a certain game trophy.

While the 3D graphics are exceptional in quality, all you’ll see are different colour blocks. Sure, there are a few swirling galaxies when selecting missions. Oh yes, you’ll certainly see space women greeting you when you solve a puzzle. However, don’t expect more excitement than that.

There are some decent tracks to listen to which are chiefly instrumental. Sometimes it feels like the music’s design intends to put you at ease while you are fuming at the brain game.

You won’t specifically find any award-winning musical scores in the game. Yet, I believe it is a decent offering in this Energy Cycle Edge review. At least it’s better than having no music at all.

As mentioned before, if you’re specifically after the game trophies, you’ll replay some stages to obtain them. However, there are no special missions or rewards for stage completion. For instance, bronze to gold medals for time completion or the number of block clicks.

We don’t really see any point of returning to the game once you have received all the trophies. Hell, even if you just finish the game missions, there won’t be a need to come back. Unless, of course, you’re in lockdown and bored of your other games.

Energy Cycle Edge is a brain teaser puzzle game that appeals to intellectual gamers. From the start, puzzles will generally challenge you until you get the hang of them. However, it is more a case of working out the pattern across missions. Once you figure out the pattern, missions become easier.

Although it’s been available for more than a year now, I don’t see anything that will bring you back for more. Energy Cycle Edge, while challenging my grey matter, isn’t a game I intend on keeping upon completion.

The game rating receives a high score for the puzzle difficulty as well as how challenging it is. Yet, the rating receives some damage for having nothing else to offer. Overall, our Energy Cycle Edge review scores 7/10.

If you enjoyed this review, we have a few more that you can check out: 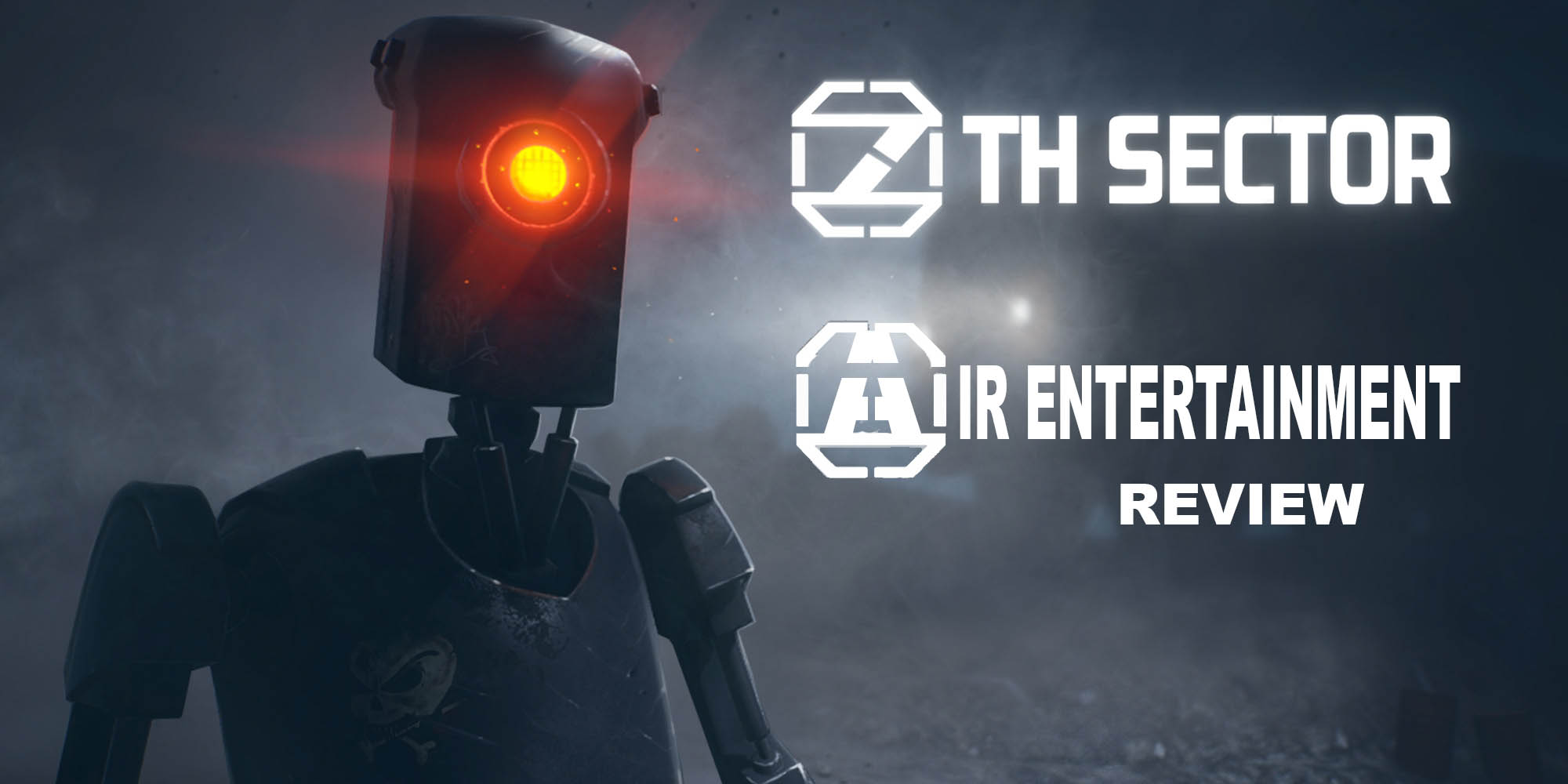 Our game reviewers analyse the latest puzzle game by Sometimes You. Our 7th Sector review will provide game insights for this amazing brain teaser.