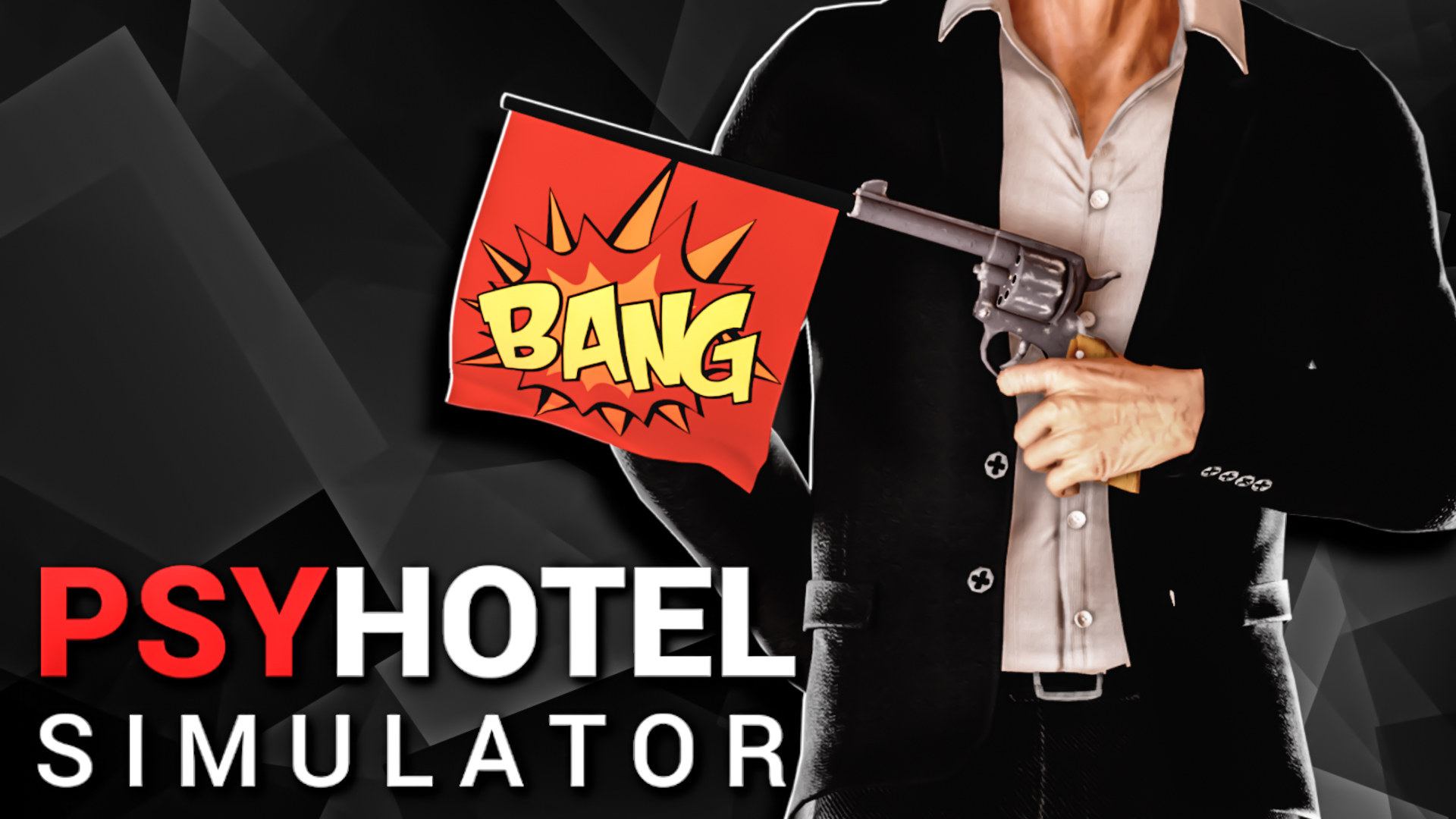 Now, imagine taking a hotel management game, and adding thriller aspects and dark comedy components to it. Fill the hotel with psychopathic criminals and let gamers decide how they would like to eliminate them.

That is exactly what Polish studio, RG Crew, are doing. Ultimate Games S.A. have recently announced that their dark comedy, thriller hotel management game, PsyHotel Simulator, will launch in Q1 of 2021. Promising a mix of tactical and stealth elements, hotel management and dark comedy, it will be released on PC and the Nintendo Switch, with other consoles listed as possibly being the PlayStation 5 and Xbox Series X.

Polish game studio RG Crew is also working on another psychological horror and thriller game called Anthology of Fear. The developer has stated that it will take familiar mechanics from popular games, and reverse engineer them to provide that extra thrill.

Your game character in PsyHotel Simulator will be known as The Boss. You will be a contract assassin running around the hotel in this simulation game. The hotel hosts psychopathic criminals who hire you to kill certain people. Now, usually in a simulation game or your typical tycoon games, your mission is to make your client happy. Not in PsyHotel Simulator. Here, you turn the mission on its head and eliminate the client in a stylish but comical way.

“The Boss is one part Hitman, one part Dexter Morgan. He’s certainly an unconventional and unusual character. The hotel we will manage is something completely unique. Our inspirations include hotels known from The Shining and the John Wick movies, but also Arkham, known from the Batman universe,” says RG Crew’s main programmer, Piotr Rycąbel.

PsyHotel Simulator is still, in essence, a hotel management game. The thriller dark comedy involves liquidating specific psychotic guests in the hotel. By carefully and strategically getting to know your targets, you will get to plan out your elimination beforehand.

“We will provide a lot of freedom in our game. You will be able to eliminate targets almost openly, but you might as well set a sophisticated trap or make it all look like an unfortunate accident. The game will also feature, among others, a simple crafting system and a wide range of possibilities of expanding and modernising your crazy hotel,” adds Piotr Rycąbel.

PsyHotel Simulator promises to have single-player missions, unlike many simulation games and tycoon games of today, to give the story some depth. There will also be elements tied to hotel expansion and crafting.

If you’d like to have a look at the PC game so long, you can keep tabs on its release on Steam.

If you like dark action, check out our Doom Eternal review on if it is worth buying. We also have an exciting puzzle game 7th Sector review for the Nintendo Switch. If you’re more of a trucking cargo simulation game fan, then have a read on our Snowrunner PS4 review to see if its better than Mudrunner.