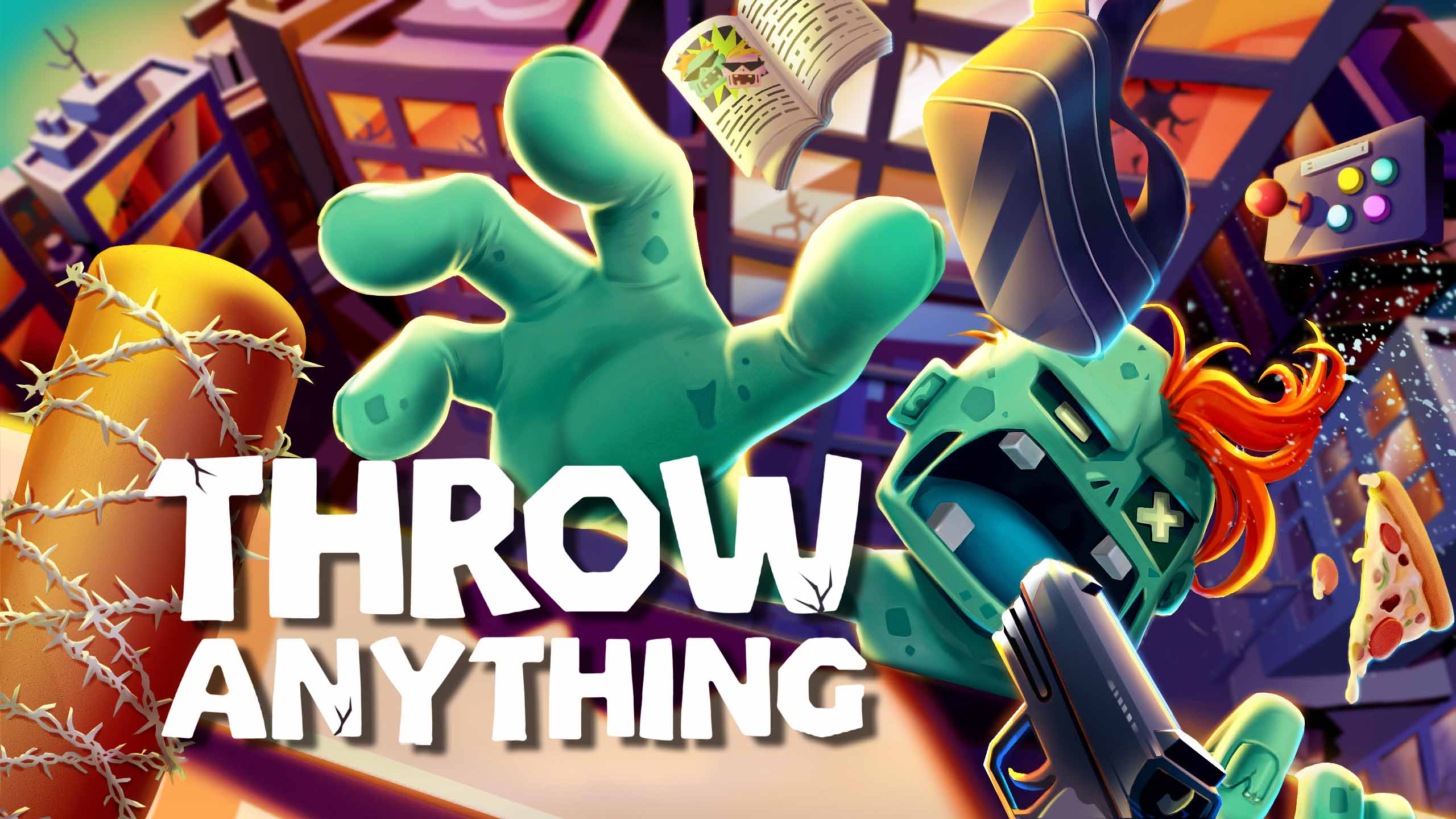 The PSVR port of Throw Anything is now available on the PlayStation Store! This version is getting all of the content updates and fixes made to the Steam VR release – including a more intuitive reward system, rebalanced difficulty, an item shop, a new level (Stage 6), and improved graphics.

Throw Anything rose to the top of the Steam charts in Asia and has also ranked in the top 3 of the Made With Unity Korea Awards 2018 in the “Best XR” category.

Developer VisualLight has signed deals with VR arcade chains VR Junkies in the U.S. and Ctrl V in Canada. The PSVR version was recently featured at the 2019 Tokyo Game Show and BitSummit – along with other PlayStation festivals held in Seoul, Tokyo, Osaka, Kyoto, and Sapporo.

Do whatever you can to defend yourself (and the occasional friendly NPC) as zombies clumsily attempt to scale your high-rise building … inching closer and closer to your room. Nail your salivating targets, and they might fall to their death several floors below – possibly even taking a few of their friends along for the ride. In Throw Anything, literally “anything” is destructible. No ammo? No problem! Destroy the furniture and use whatever parts you end up with as both offensive and defensive weapons. If worst comes to worst, it’s time to dispense with the pleasantries – and grab or toss the nearest NPC into harm’s way…. Anything for a little extra time among the living, right?

“We’ve had many, many requests for a PSVR version of Throw Anything,” says Kaleb Jung, CEO of VisualLight. “I’m happy to report that the PSVR version is available today – and it’s a massive improvement over the initial release on PC. After listening closely to players, we fine-tuned the game’s difficulty level, overhauled both graphics and sound – and even added a new item shop. We spared no expense on the PSVR version. Hopefully, our PlayStation fans will agree!”

And here are some brand-new content and feature updates to celebrate the launch of the PSVR port:

Throw Anything is now available on the PlayStation Store for $18.99.

An Oculus port is expected mid-February. 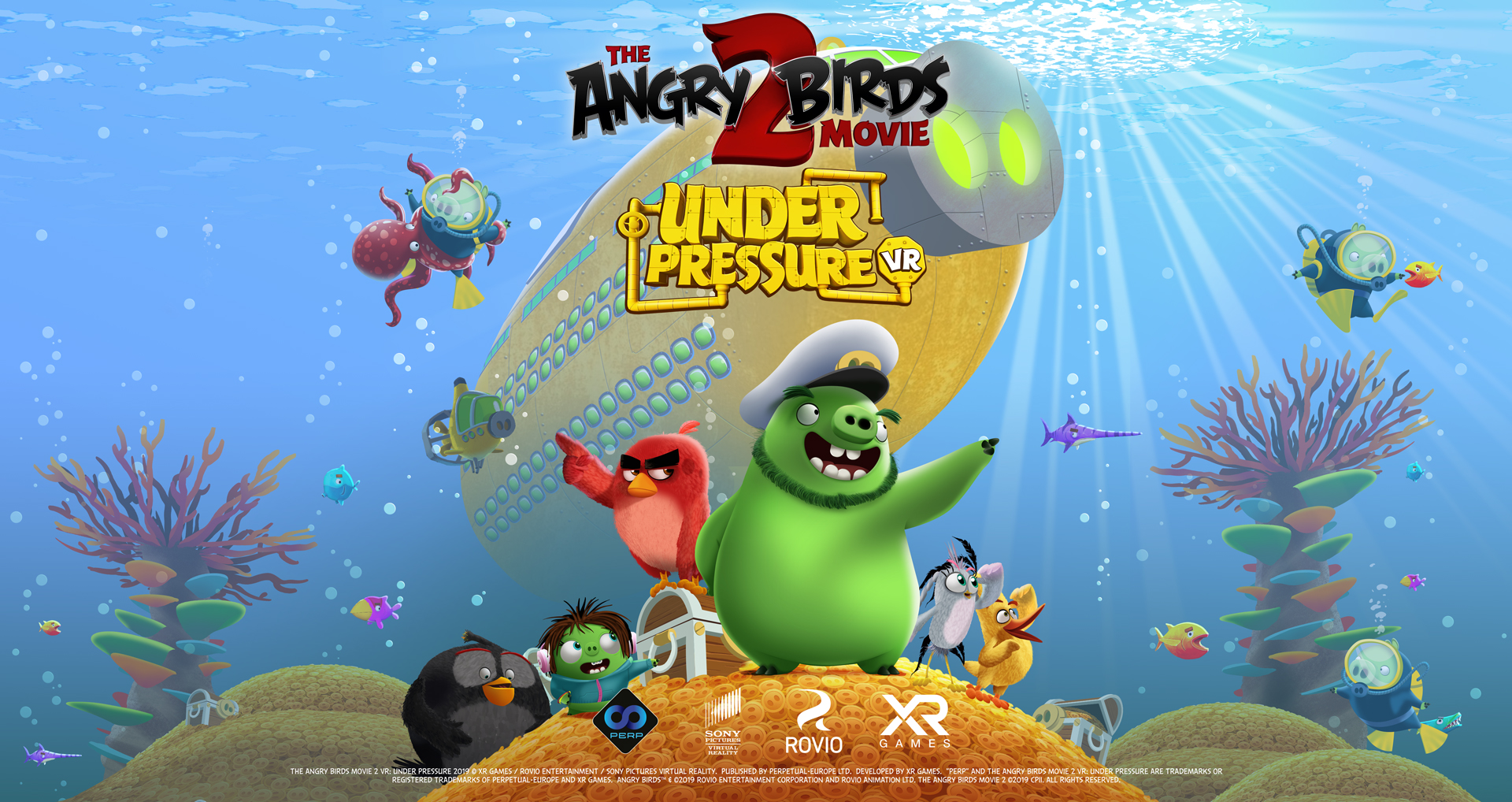 Prepare yourself for a hectic, frantic multiplayer VR adventure where the Angry Birds feathers will fly.

A great horror relying on Thai Mythology awaits through the PSVR

For a woefully short game, it certainly isn't worth the price that it is on sale for, you will be finished within an hour or 2 feeling ripped off.

Last year, newcomers Yggdrazil Group Co., Ltd. released their first game ever – Home Sweet Home, a first-person horror title based on the mythology and folklore of the developer’s home...

In the middle of 2018, you’ve likely seen one of the dozens of reviews of Capcom’s 2017 terrorfest Resident Evil 7, so you should have a pretty good idea of how it went.  One of the original...

PlayStation VR – The Best of Year One.

A year ago today, Sony released PlayStation VR, a major gamble for a console publisher commonly known for giving up on its hardware peripherals – in fact if it weren’t for PSVR, my PlayStation...

Resident Evil 7 has been nominated Best VR and Game of the Year for the 2017 Golden Joystick awards.. and you can vote too

Sony’s PlayStation VR has had some real hits (Resident Evil 7) and misses (Rise of the Tomb Raider) so I had no clue what to expect when I booted up CCP’s Sparc for the first time, despite...