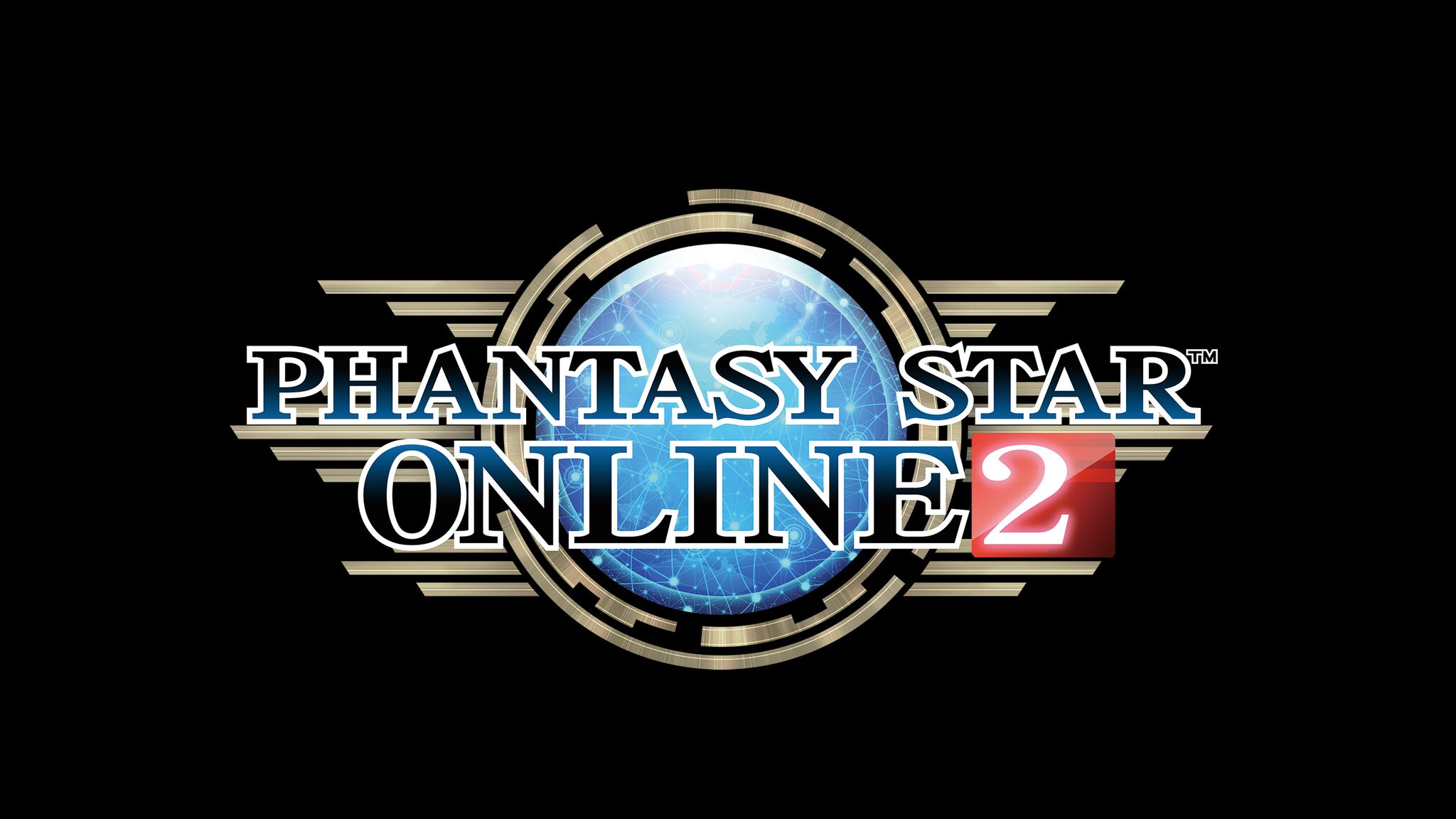 “We are thrilled to kick off the first live testing of the game this weekend,” said Fred White, PSO2 TEAM North America’s Head of Marketing. “The teams have been working hard getting ready and while there is still work to be done before launch, we are anxious to get some early player response as well as test out the new servers.”

This will be the first opportunity for gamers to play the English version of the game, which begins its journey on the Xbox Insider Program. “Many multiplayer constructs came from the original Phantasy Star Online,” said Phil Spencer, Executive Vice President, Gaming at Microsoft. “Glad to see the sequel landing on Xbox One and PC!”

The closed beta test (CBT) will introduce North American players to the PSO2 game world with fully localized text and character voices in English. SEGA has some surprises waiting for players who participate, including special time-limited in-game “Urgent Quests” with rewards and a Saturday evening concert given by “Quna “, an idol who holds a key to the PSO2 story.

Players can sign up for the closed beta test for Xbox One and download the game now for free. Details can be found at www.pso2.com. For additional details and updates, players can follow @play_PSO2 and @XboxInsider on Twitter.

Grimshade is a delightful steampunk RPG with a tale that will keep you intrigued throughout the game.