Fell Seal: Arbiter’s Mark is basically a Japanese Role-Playing Game (JRPG) with turn-based, tactical strategy elements. While telling an in-depth story, you’ll be treated to a massive amount of dialogue while deciding how best to combat your enemies per turn. It also takes you back to the old retro style tactical games with upgraded graphics.

Fell Seal: Arbiter’s Mark launched on the PS4 and Xbox One on 30 April 2019. Furthermore, it enjoyed a Nintendo Switch release on 14 August 2019. 6 Eyes Studio is listed as the developer while 1C Entertainment is the publisher.

As with most JRPs, the strategy game is story-driven. From the beginning, the story unfolds making it very clear what is happening around you. While we won’t spoil the storyline for you, each stage of the action keeps you interested in what will happen next.

I’m going to share a little secret with you. I’ve not generally been a huge fan of turn-based games. I’ve had some experience with them, such as Heroes of Might and Magic, Final Fantasy and Blue Dragon. While I enjoyed them to some degree, I won’t admit that it’s my go-to genre.

Fortunately for you, I don’t let my personal feelings get in the way of a game review. Although I might have heaved a heavy sigh when the game started, as an author of several fantasy novels I found myself interested in the tale within the game.

In summary, the Council of Immortals markedly rules the world of Teora. While the land overcome with beasts and monsters, the council sends out the mortals, called Arbiters, to deal with them. The plot in the twist is that, while the Arbiters are doing their job clearing the land of miscreants, they chiefly discover an old secret that can shake their study believe in the Council.

Movement and action generally takes place during combat missions. The rest of the time, you’ll be reading dialogue as the story progresses. Also, you’ll be spending time working on your character customisation and inventory.

If you’re a fan of turn-based strategy, you should be used to this. Before a battle, you can basically choose which Arbiters you want to add to the main team. While the fight is underway, small square icons at the top reveal whose turn it is.

When you’re character is ready, you can choose to move, attack, as well as whether you want to use a special item. You can also select a special offense or defense move you’ve unlocked. When your turn finally ends, you’ll need to decide in which direction that character should face.

When you’re ready to customise your character, they’ll all stand in line as if they’re queuing for a cash teller in a supermarket. You can select any character to view their stats. Additionally, you can access the inventory or customise them.

Each character already has a set class at the beginning. However, as you level up, you can select a second class. So, while one character may be a wizard, you can unlock the mercenary skill tree. He will then be known as a Wizard Merc.

Skills are basically unlocked with Action Points, or AP. During combat, each class will earn extra AP as you use them. If you want to unlock more skills for a class, then ensure you use the class abilities more during a fight.

Please don’t be fooled by the poor quality of the graphics in this article. I’ve had to scale the quality down from my PlayStation’s astounding 2mb per screenshot. The game’s graphic details are well done and I generally enjoyed what was visually portrayed on-screen.

Sure, it’s not record-breaking. However, I do feel that it suffices for a JPRG on the PS4. There isn’t specifically a moment where I thought something looked terrible. Yet, I was more impressed with the design of the dialogue cards than the battle scenes.

Fell Seal: Arbiter’s Mark presents a decent music soundtrack. Of course, it’s all instrumental. The sounds will give you the impression of battle happening. It’s generally nothing more than to provide an atmosphere to the story and the combat scenes you’ll witness. Which, in my humble opinion, was done well enough.

The one audio section worth complaining about is the dialogue. Or rather, the lack of voice-overs. JRP games are famous for how much dialogue it consists of. I mean, that’s how they portray the meat of the story, right?

And boy, does the dialogue carry on and on in some instances. I was generally going to complain about how much dialogue there is in the Story section of my Fell Seal: Arbiter’s Mark review. However, it’s more a case of no voice-over acting that irked me somewhat. With all the writing and editing I do in one day, the last thing I want to do in a game is read volumes of dialogue.

Finally, there is some replay value in Fell Seal: Arbiter’s Mark. While I definitely don’t want to play it again, mainly because it’s a turn-based drawn out story, tactical strategy gamers might want to. You can change the difficulty to play it on. You may also want to try and play it in a different way for the trophies.

Either way, I’m comfortable in generally stating that the strategy game is replayable if you really must.

For my Fell Seal: Arbiter’s Mark review, I believe the turn-based strategy game will specifically find a blessed home with JRPG fans. While it’s generally not my cup of tea, I still enjoyed it somewhat. Customisation and battle elements do become complicated at times, but that’s what makes it a challenging strategy game.

If there was any voice over acting, I may have raised the rating a bit. Yet, the story appeals to me as a fantasy author. So I’m going to give it a rating of 8/10. Fell Seal: Arbiter’s Mark is worth buying for you strategy gamers out there.

Here are some other reviews you can take a look at:

In our Fishing Adventure Review for the Nintendo Switch, we go fishing to determine if the game is worth buying.

S.W.A.N is an upcoming horror game with psychological elements akin to Silent Hill. Watch their documentary commemorating the 34th Anniversary of the Chernobyl disaster 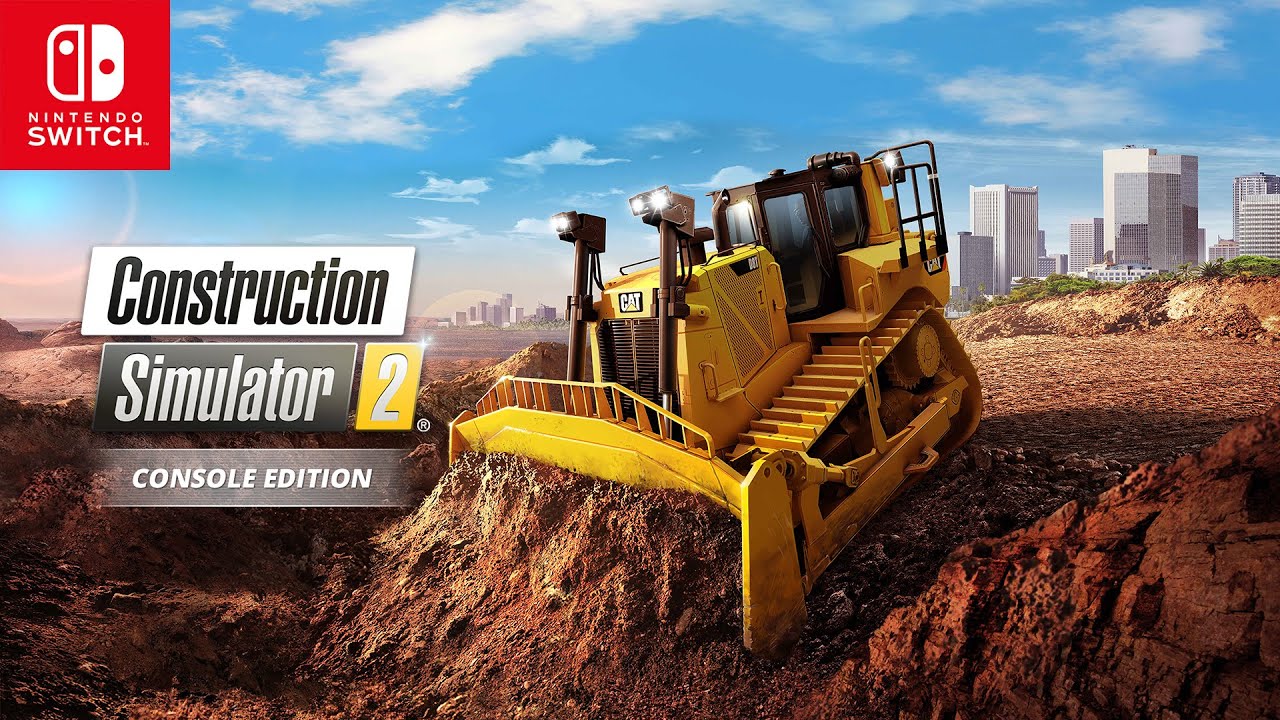 We take a look at the latest Construction Simulator 2 on the Nintendo Switch, and all that the construction industry has to offer. 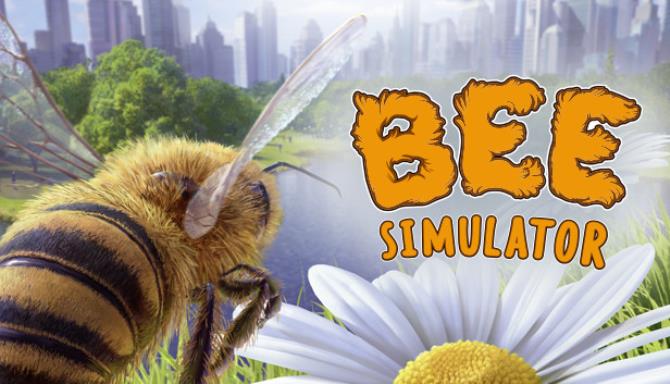 Bee Simulator is a fun, family-orientated game that aims to educate. If 'Bee Movie' failed to teach just how important bees are to this planet, this game makes up for that.

Elder Scrolls Online: Elsweyr launches today for the PC, PS4 and Xbox One. It was developed by Zenimax Online Studios and published by Bethesda Softworks. It is the third chapter in the online MMORPG,...

Fear the Wolves takes you into the heart of irradiated Chernobyl, battling the elements, other players and wolves in Battle Royale mode. The concept of the game is fantastic, but poorly executed.

SWINE HD Remastered is what you would get if you married Team 17 with Westwood Studios. This real-time strategy game provides a combination of some sophisticated strategy with good-natured laughs, as well...

Oakmont, the town that eats you from within. The game is now available for pre-order!