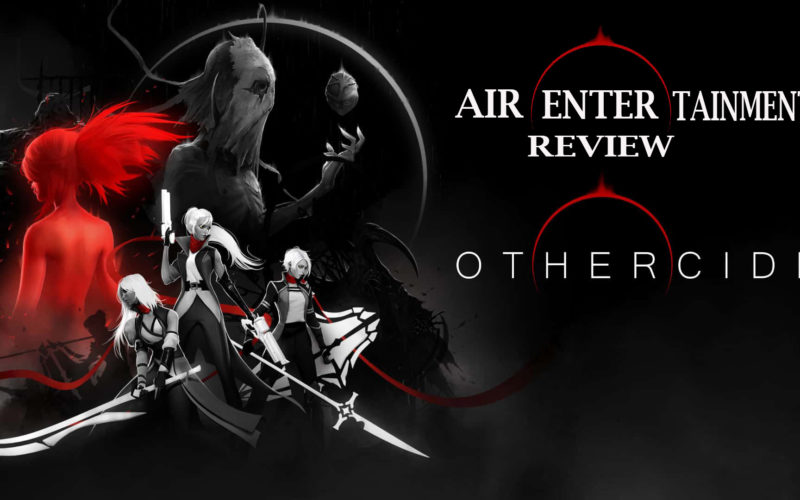 Othercide is a dark fantasy tactical turn-based strategy game. It launched today on the PC, PS4 and XBO, brought to you by Lightbulb Crew and Focus Home Interactive. Othercide features an esoteric, gothic style where you attempt to stop dark forces from entering your reality.

What does it bring to the tactical RPG genre? Is Othercide worth buying? What elements of dark fantasy does it consist of? Find out more in our detailed Othercide PS4 review.

It’s been a long time since I’ve enjoyed a dark fantasy/horror game with gothic, esoteric themes. Othercide delivers that, in a tactical turn-based strategy. Unlike many games in this genre, it brings so many elements to the table that makes this strategy RPG game very exhilarating.

The primary story of Othercide consists of an evil attempting to enter our reality. It comes in the form of a child, with a resonating voice that will make you shudder deep within your haunted soul. All that stands between this dark spirit and our world is the Red Mother and her ‘daughters.’

At first glance, there doesn’t seem to be much to Othercide’s story. However, as you progress through the stages, you unlock Remembrances. Each memory recalls a portion of the story, taking you back between the years 1897 and 1929. There appears to be a connection between those times, which we won’t spoil for you.

The lore is deep, dark, and completely enthralling. For someone like me that writes Silent Hill horror novels, as well as looking for that haunting experience, Othercide feeds some inner part of me that utterly enjoys horror stories. I’ve fed on the story within this strategy game and found myself more than satisfied.

Of course, I am completely inlove with the Othercide codex. Any game that features some form of a bestiary gets kudos from me. Besides giving a description of each one’s abilities, it also provides a summary of how they came to be.

Playing Othercide on the PS4

The main action takes place on the battle stage. Othercide is a turn-based strategy game where each character and creature has a chance at attacking and defending. It features a top-down view, with tiles that you can move to or attack.

The game starts at Day 1, in a Void lobby where you can upgrade your Daughters and apply new skills. The Void informs you which battles you can fight during that day. After completing the set battles, your Othercide Daughters can sleep to the next day.

There are some fierce bosses to fight along the way in Othercide, leading you to the final boss. You can only take three Daughters to each combat scene. You can choose between a combination of Blademaster, Soulsinger and Shieldbreaker. Each type has its own set of skills, and we generally took one of each for every fight.

You have Action Points when it’s your turn to fight. This feature in Othercide gives you the opportunity to attack and retreat should you have enough points available. There have been times we could attack thrice in one turn, depending on the AP needed for the skill.

Each battle awards you Recollection Shards and birthing points. The latter is significant in that it allows you to create Daughters in the Othercide Void. Without Daughters, your Red Mother is defenseless; sort of like the gods in Risk Godstorm.

The more you proceed through Othercide, the more you can create more Daughters. You can use them to complete battles on Days where there is more than one scenario to complete, or you can sacrifice them to heal and strengthen existing daughters. This feature in Othercide is where the real strategy comes in.

Othercide appears to promote replayability in a unique way. If you lose all your Daughters, the game is over; or is it? You can start again on Day 1, with all Remembrances, Codexes and abilities brought forward. Yes, your Daughters will reset at level 1, but they’ll be stronger this time around. It comes down to the Remembrances that you activate from the previous rounds.

This feature in Othercide creates numerous opportunities to replay the game until you are strong enough to finally vanquish the evil. You’ll also have a chance to try different strategies for the stages. It isn’t over until the fat demon cries its last song of mournful death.

I’m going to go as far as stating that Othercide has some of the best graphical designs I’ve ever seen in a turn-based tactical strategy game. Besides the fantastic gameplay designs, the artists went as far as creating lore scenes for the Codex and Remembrances. The blood flows beautiful (said as well as I could without sounding psychotic), and the gothic, dark themes are precisely what I’ve been looking for in a very long time.

The graphics in Othercide also runs smoothly without any glitches. You can see which direction each Daughter and creature is facing, which is crucial to your gameplay strategy. Each section of the menu is beautifully designed, and it’s hard to find any flaws. I’m completely in love with the dark tones and environments created for every battle map.

As already mentioned, some of the sounds in Othercide are genuinely haunting. The voice of The Child tends to creep up your spine, while the Red Mother seduces you with her need to stop the evil from entering your reality.

I also enjoyed the soundtrack during battles, which sets the tone for the esoteric environments. There are deep synths and instrumental guitars that’s something akin to The Vampire Diaries or Queen of the Damned, with the vampire Lestat’s stunning violin skills.

Othercide delivers an astounding performance for a tactical, turn-based game. I am usually averse to playing games in this genre, as I generally become bored with the gameplay. However, the esoteric gothic scenes excite me, bring back memories of games like Silent Hill and books in the Anne Rice vampire series. What’s more, the replayability is an essential feature of the game. With stunning graphics and eerie sounds, you won’t mind returning to Day 1 over and over again.

Othercide is an absolute must for horror gamers who enjoy turn-based strategy games. While the price may be a bit high, I definitely believe that it’s worth buying.

Othercide delivers a wonderful combination of story, gameplay, graphics, and sound, all leaning towards horror, gothic themes. While the gameplay may become repetitive eventually, it all builds towards the ultimate victory. 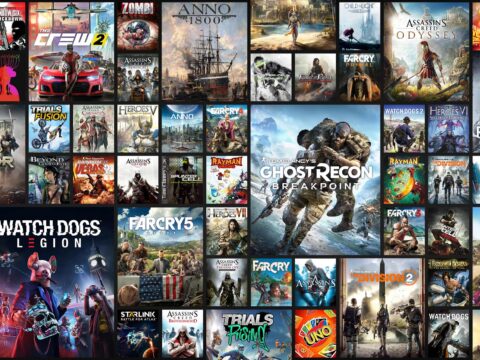 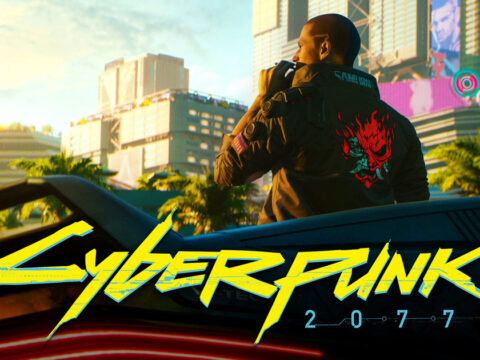