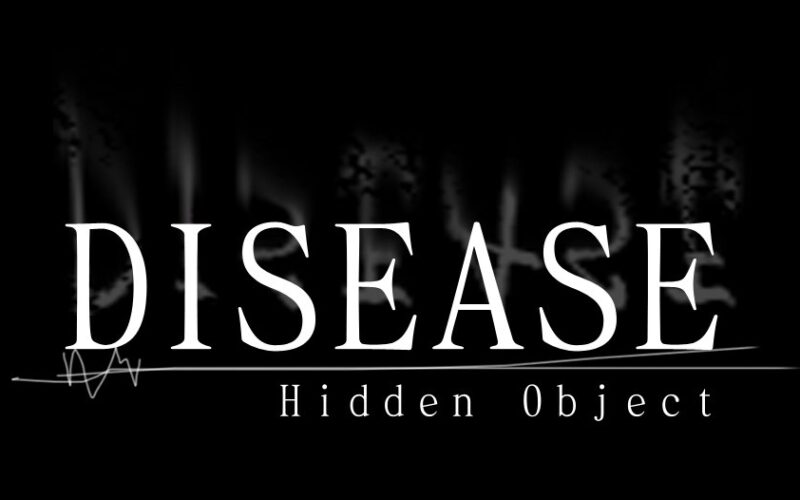 Disease Hidden Object launched on Steam on 26 August 2020 on PC after a successful time on the Nintendo Switch. I obtained the horror game on the Switch a few months ago, but it was really tough trying to find hidden objects on the small switch screen. Thankfully, there was a mechanic to zoom in so you can more easily see the items.

And now that Disease Hidden Object launched on Steam, you can play the horror hidden object game on your PC. It’s been a while since we’ve seen a decent hidden object game, so we hope to see more from publisher D3Publisher.

Here is what you can expect now that Disease Hidden Object launched on Steam.

Disease Hidden Object Launched on Steam, but what is it?

This is a horror adventure game where the player goes back and forth between the real world and the hallucination world.

The purpose of this game is to search for items and collect scattered documents while solving mysteries and finding out the truth of the abolished hospital.

The main character is an ex-doctor whose license was deprived due to
hallucination and auditory hallucination from some kind of mental disease.

To get back his doctor’s license, the main character decides to take the job which his ex-boss offered. The job was to collect medical supplies and materials from a certain abolished hospital.

Nothing complicated, just an easy job. But once the main character began to search inside the hospital, he suddenly becomes very sick.

A mysterious cat. An unusual hallucination. A memo which he doesn’t even remember writing.

The fearful mysteries of the hospital, the mysterious materials, and the story of the people who existed in the hospital. The main character approaches the horrifying truth while doubting everything that goes on in his mind.

As you can see, there isn’t much information on the gameplay above in the description. However, since we’ve played the game before Disease Hidden Object launched on Steam, we can inform you that it’s not easy. We don’t mean that in a bad way though; let’s say that it’s challenging in a positive way.

We are also going to be reviewing ‘The Butler’, which is a graphic novel game on the Nintendo Switch. While this is definitely a different type of game, we’re hoping to find more enjoyment in the horror game Disease Hidden Object launched on Steam on 26 August 2020.

I love horror, as is evident in my horror novels and Silent Hill books. With Disease Hidden Object launched on Steam, it gives me an idea to approach the publisher with a pitch to write some horror games up for them to develop. I’m already involved in an epic fantasy MMO in development, Antreya Chronicles. Yet, I wouldn’t mind getting involved with something more… darker.

The upside is that I can get to work with a Japanese developers. I’d love to see some of my own games appear on the Switch through a Jap dev. Mmm… stay tuned for more news on this to come.

One thought on “Disease Hidden Object Launched on Steam”