Check Out These Awesome BREATH OF THE WILD PC Screenshots

In March this year, Zelda’s Breath of the Wild was released on Nintendo Switch and Wii U. PC players have been using the CEMU emulator to play it, many of which are being treated to some seriously good 4k graphics.
If you’re wanting to try it out on PC yourself, you can follow these instructions. Even the 2k resolution does the game marvelous justice though, so you don’t need to be sporting 4k res to be able to enjoy these beautiful views. Thanks to the Clarity FX pack that was released, the improvements are stunning.
Have a look at these screenshots compliments of Kotaku, and judge for yourself:

I hope you enjoyed these. I’ve never played a Zelda game myself, but my wallet is itching to get a Nintendo Switch. This may be one of the first titles I pick up. 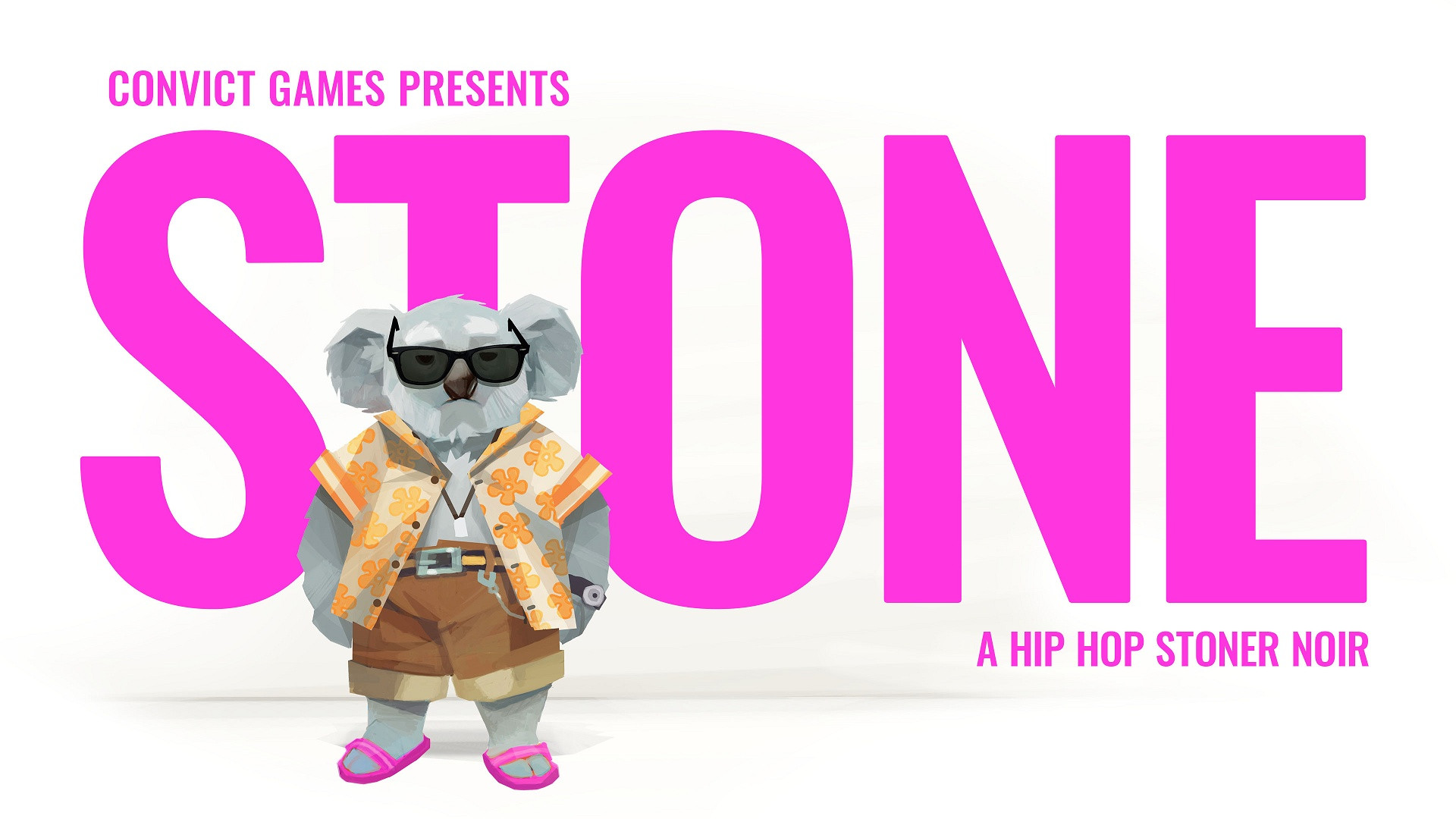 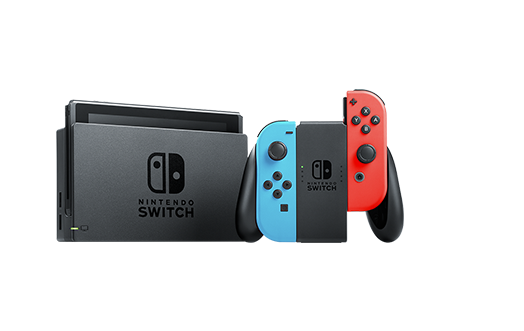 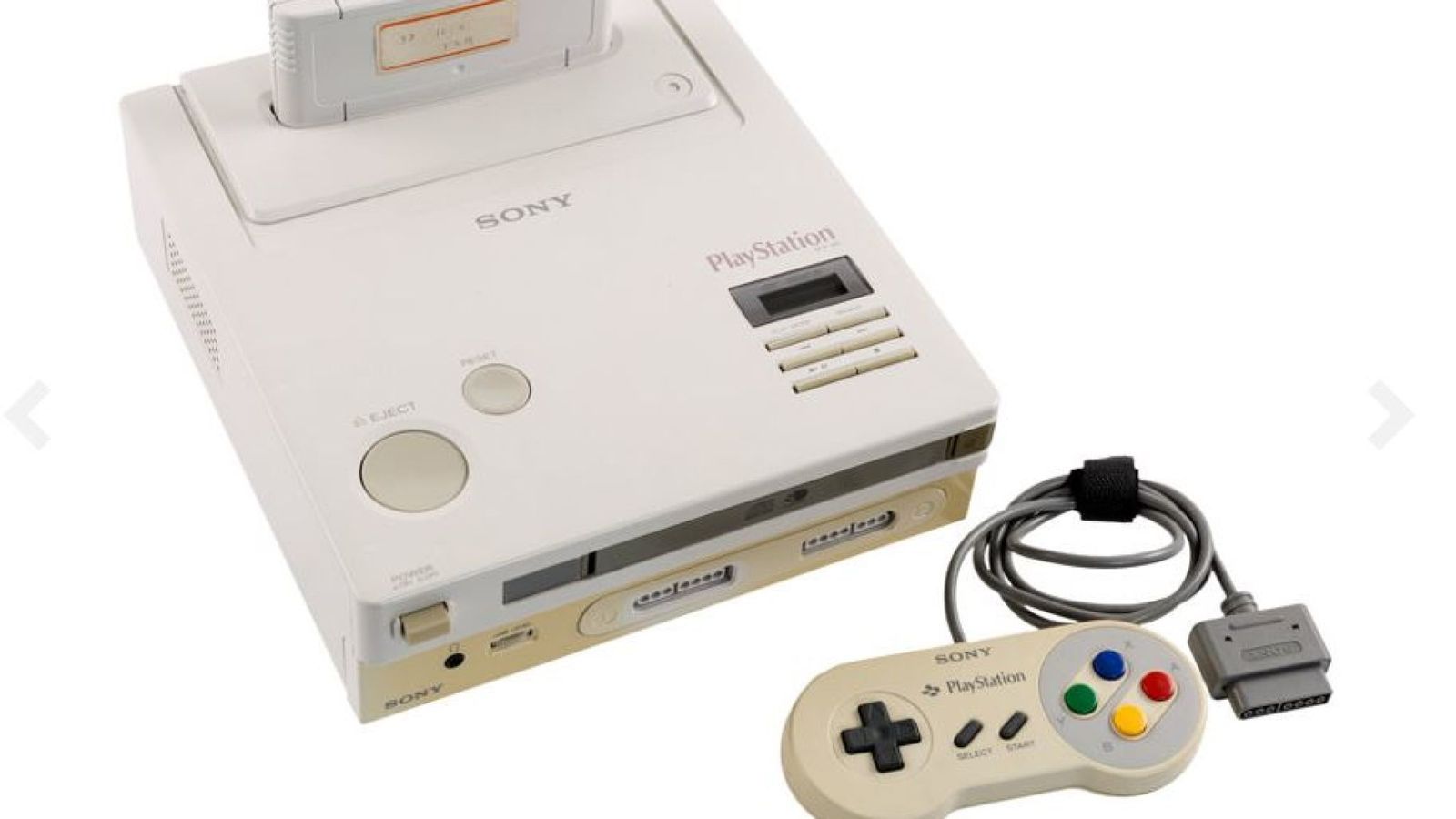