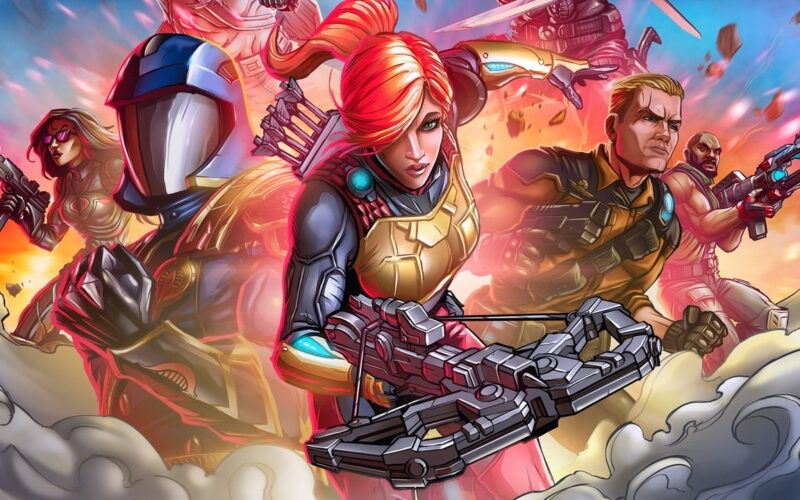 It’s officially been confirmed that G.I. Joe: Operation Blackout will release on Nintendo Switch, Xbox One, PS4 and Nintendo Switch on 13 October 2020. This news was released today through a trailer for the upcoming game.

G.I. Joe: Operation Blackout will be a third-person shooter with team dynamics. Teams Cobra and Joe will be available, with twelve characters across them both. The single-player campaign will host 18 missions, with local split-screen providing co-op mode and PvP battles.

Read more below for the trailer and further details on the shooter game!

Who Remembers G.I. Joe: A Real American Hero On The NES?

Oh man, this brings back memories. I remember playing this as a child until I ‘clocked’ the game (did I show my age there?). Thanks to NintedoComplete’s YouTube video, you can watch the entire game. While G.I. Joe: Operation Blackout is more of a team-based shooting game, just the name alone fills me with a sense of nostalgia.

The story mode takes place in the 1980s. You’ll play through specific locations such as the U.S.S. Flag and Cobra Headquarters. Multiplayer will contain common elements we’ve grown used to over the years, such as King of the Hill, Capture the Flag, and Assault.

There’s mention of characters having powers and each one having a hero template of sorts. You can customise your weapons as well as the character’s looks. This team shooter game is definitely nothing like the 1991 NES version.

Here are some of the characters that have been confirmed for G.I. Joe: Operation Blackout:

Also, here are some sexy screenshots.

Read Some Of Our Exciting Reviews!

Before you leave, we have a lot more content on our gaming website. We specifically pride ourselves on our reviews. While we’re hoping to actually review G.I. Joe: Operation Blackout when it releases, here are some other reviews and guides you can read so long: 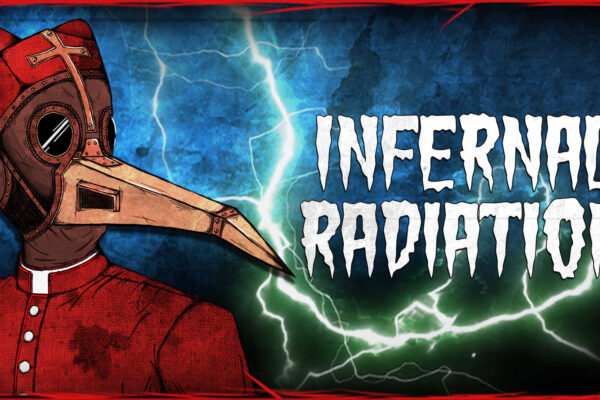 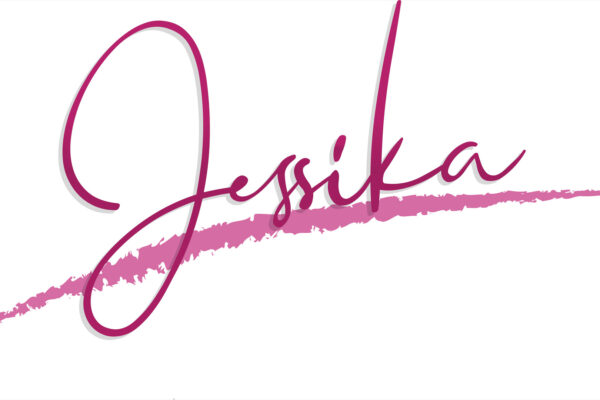 Watch the latest trailer for Jessika, upcoming FMV investigative game. Go through her files to see what happened to her. Solve the mystery. Read more here! 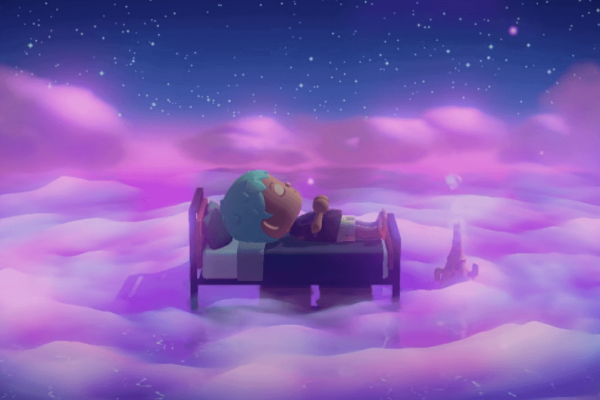 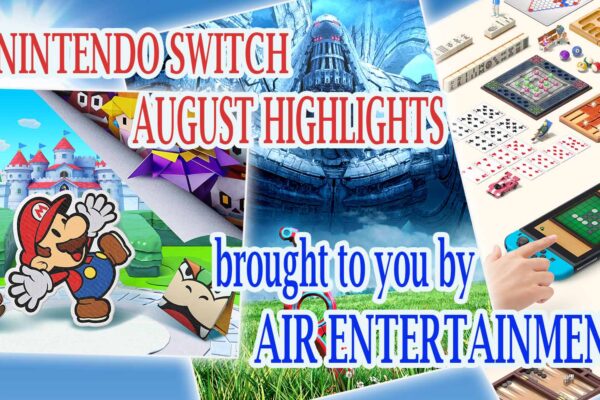 Nintendo has shared some gaming news in its Nintendo Switch August Highlights | Trailers and news | Gaming reviews and sales | Read more in this latest article! 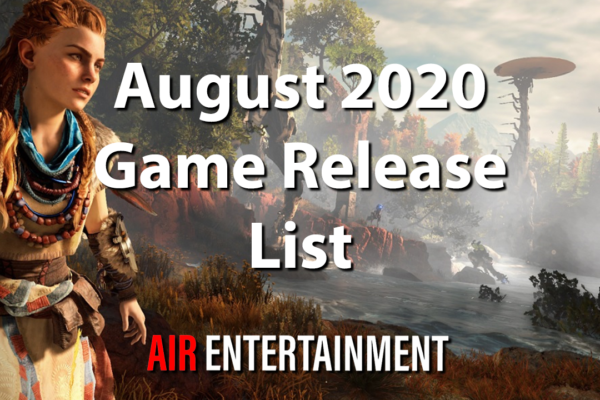 AIR Entertainment provides you with the full list of games for August. In addition to this, we provide links to our reviews and opinions, as well as an Amazon link where available, for you to purchase any... 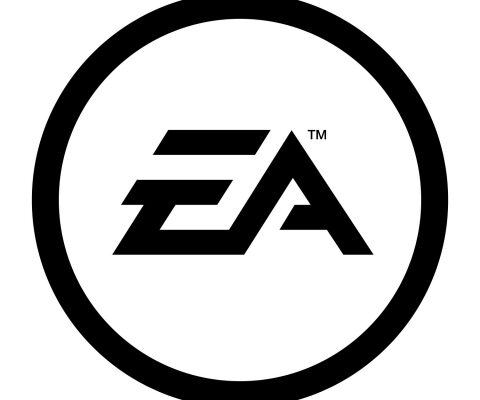 Yes, this probably is a very boring article, but interesting to see how much money a major developer makes. (NASDAQ: EA) today announced preliminary financial results for its first fiscal quarter ended... 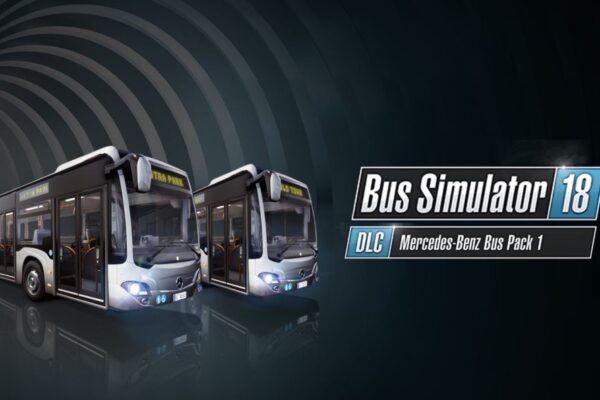 You can now buy Mercedes-Benz Bus Pack 1 DLC for PS4, PC, and XBO. | Download the latest Mercedes vehicles for your fleet | Read more about it right here! 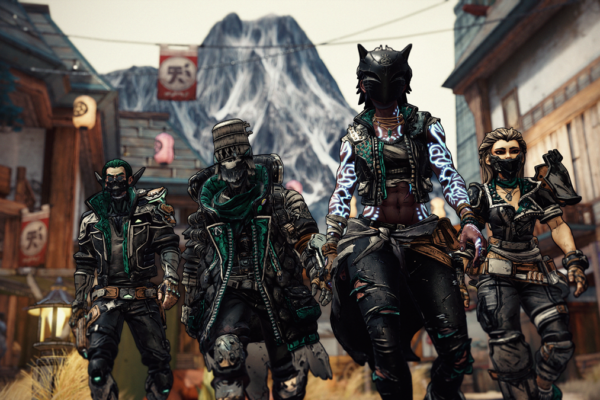 In what can only be described as a tale of “better late than never,” EA has allowed several titles that were previously only available on the Origin Store to be released on Steam as part of...