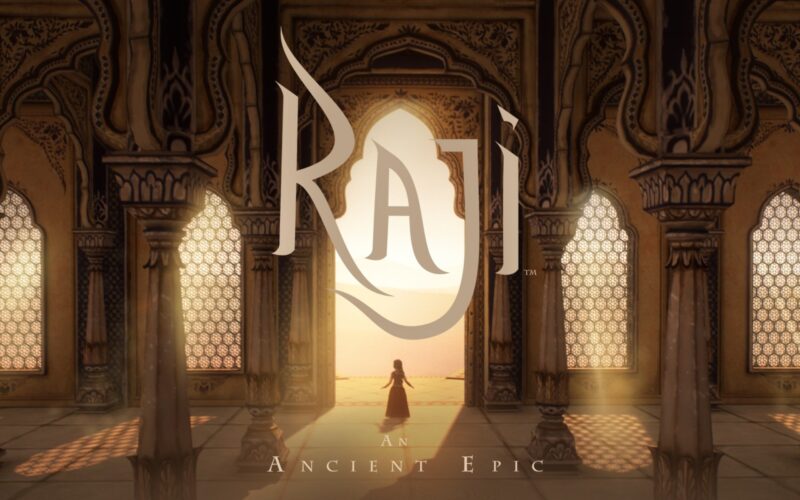 Read more about this exciting game below.

In it, players take on the role of the titular young girl who has been chosen by the Gods to fend off demonic invaders. Raji: An Ancient Epic has won multiple awards, including “Best of MIX Live”, and “Best Game of Show” at Devplay, and its recent demo during the Xbox Summer Fest Demo Event was met with an incredibly positive response from players, earning it a 4.6 out of 5 overall score.

Raji: An Ancient Epic is a beautifully crafted action-adventure game that thrusts you into a deadly war between man and demons. Chosen by the gods to stand against a horrific demonic invasion, a young girl must rescue her younger brother while defending the human race in a war with ancient demons. With a diverse line-up of weapons and powers gifted to her by the gods, you must master skills and think quickly as you adopt strategies to suit each situation.

Features of Raji: An Ancient Epic include:

Raji: An Ancient Epic is now available on the Nintendo eShop for the temporarily discounted price of $22.49 USD, and will launch in the coming months on PC, Xbox One, and PlayStation 4.

For more on Raji: An Ancient Epic, follow the game on social media on the following channels.

Read Some of Our Awesome Game Reviews

We spend valuable time playing games and reviewing them for you. We would dearly love for you to read through them and give us your opinions. Here are some of the latest reviews: 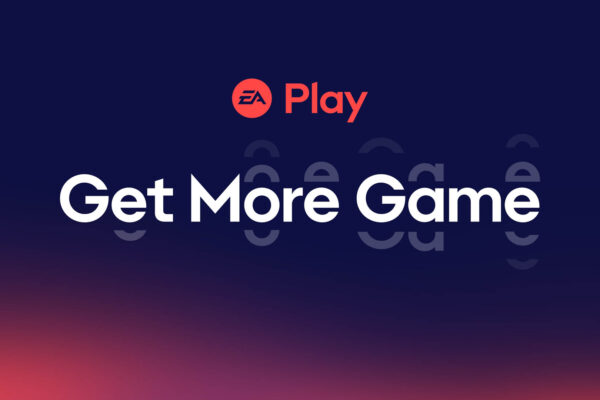 EA Play is The New Name for All EA Subscription Services

Have you heard of EA Play yet? Well, get used to it. Electronic Arts have rebranded all its subscription services as EA Play. Read more in the press release! 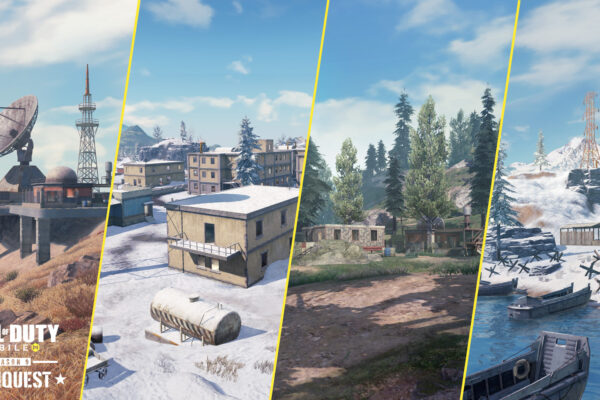 Call of Duty Mobile Season 9 Conquest is here! There are new weapons, items, sticks, battle pass, Gunsmith, and more. Read all about it in this press release! 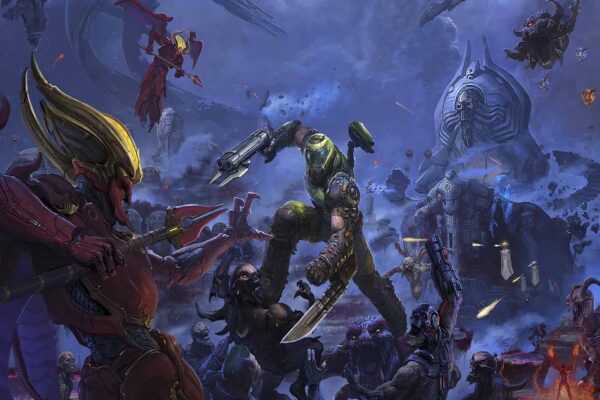 DOOM Eternal The Ancient Gods Part One announced as the first DLC for the series. Watch the new trailer that shows new realms and demons. Read more here! 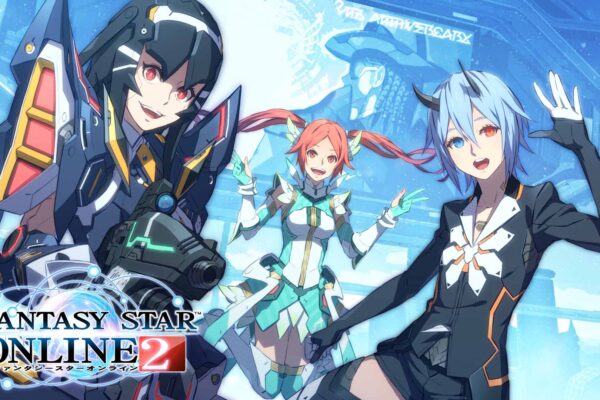 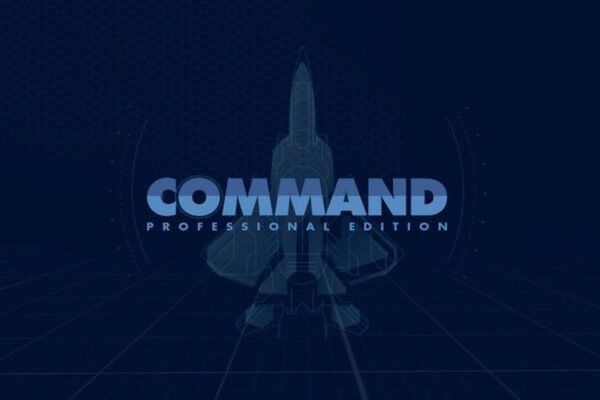 Northrop Grumman Corporation was awarded the DARPA Gamebreaker Contract for innovative AI in RTS games. Read how Slitherine's partner will use the contract! 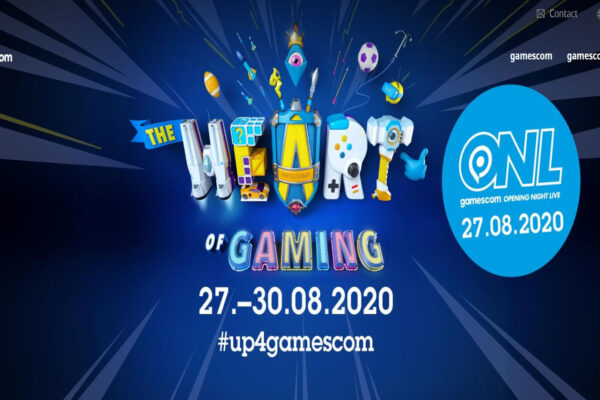 astragon is welcoming gamers to their exhibit at Gamescom 2020. Check out their latest games and updates, as well as what games you can expect for 2021! 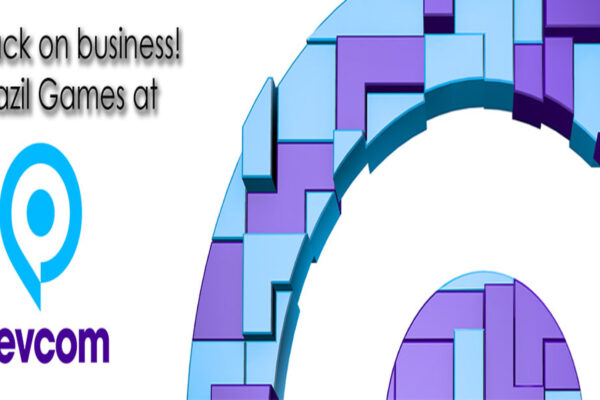 Meet With Some of Brazil’s Most Innovative Indie Studios as They Descend on the Devcom Digital Conference at Gamescom 2020. 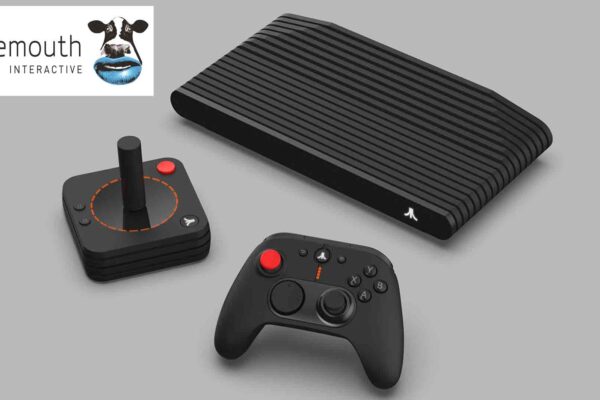 New Atari VCS Entertainment Platform to be Distributed in Australia and New Zealand by Bluemouth Interactive. Find out more about their new partnership here! 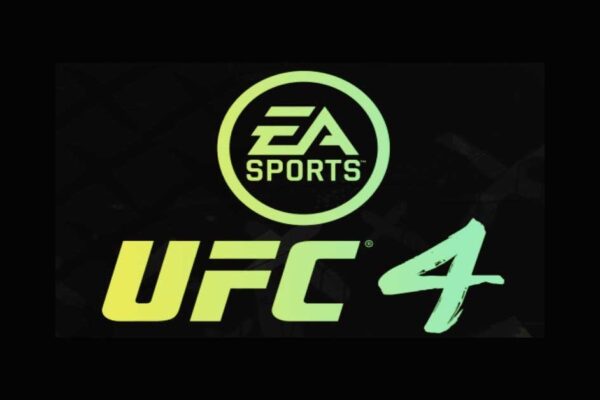 UFC 4 Launches on PS4 And Xbox One

EA has announced the launch of UFC 4 on the PS4 and XBO | Watch the trailer | See the features | Buy the game | Read about it right here on AIR Entertainment!