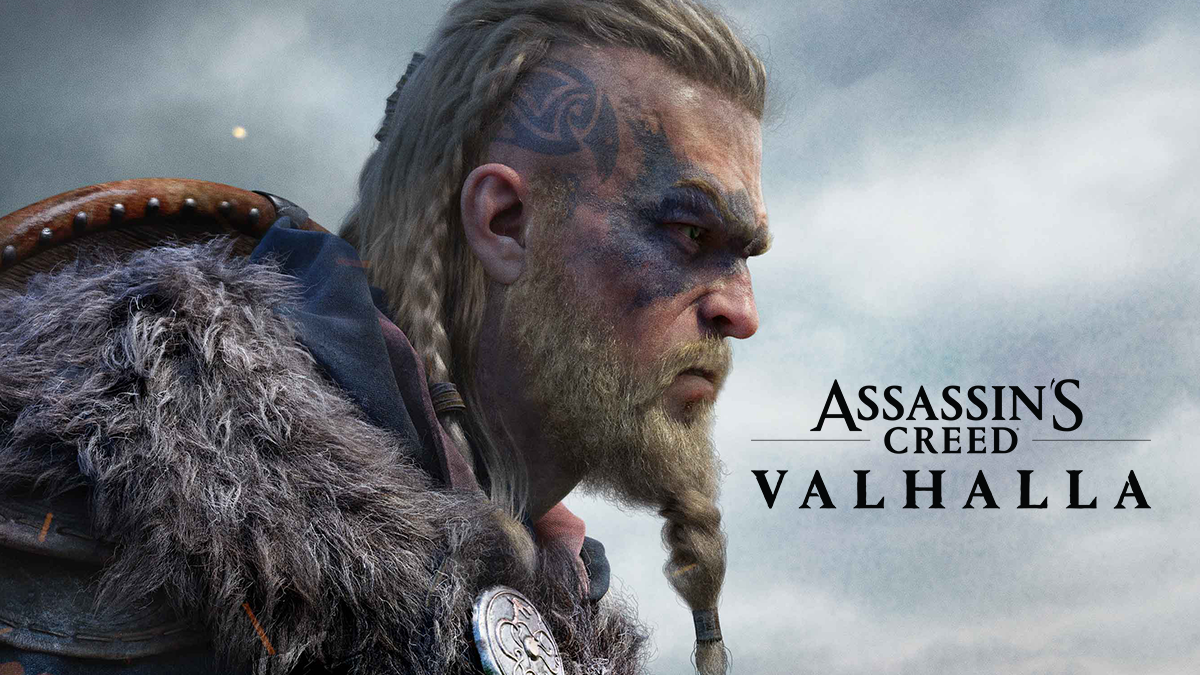 Only a few hours ago, the Washington Post sat down with Ashraf Ismail from Ubisoft. Ashraf is the creative director for Assassin’s Creed Valhalla. In this detailed hour-long preview interview, they discuss some juicy details of the upcoming game.

While we’re sure you’ll enjoy sitting there for an hour watching the video (sarcasm intended), we’re highlighting some significant points. First off, you’ll receive a bird companion called Synin. If you’re unsure how to pronounce that, Ashraf has you covered.

It was previously announced that Eivor, the protagonist, can be decorated with war paints and tattoos. Further news in the preview entails the ability to lower and raise your hood. You can do so this time without needing to access your inventory.

Finally, you can change the character’s hair colour. We’re not exactly sure why this is important in the world of Valhalla, but clearly the developer thinks it is. It’s a feature that hasn’t been available in the latest Assassin’s games but will permit some player personalisation.

We may still be some way from seeing the game release, but we’re rather excited for this upcoming title. Origins and Odyssey changed the franchise dramatically. We specifically can’t wait to see what the Viking world of Valhalla has to offer.

While watching this video, I was personally hoping for some epic news. Yes, changing hair and hoods and having a bird poop on my shoulder is all cool. However, was it too much for me to expect something more groundbreaking in the preview interview?

Maybe you’ll be more interested in the Tony Hawk’s Pro Skater 1 And 2 Remastered Announced! part of the interview. Either way, I hope we receive more AC Valhalla news in time to come.